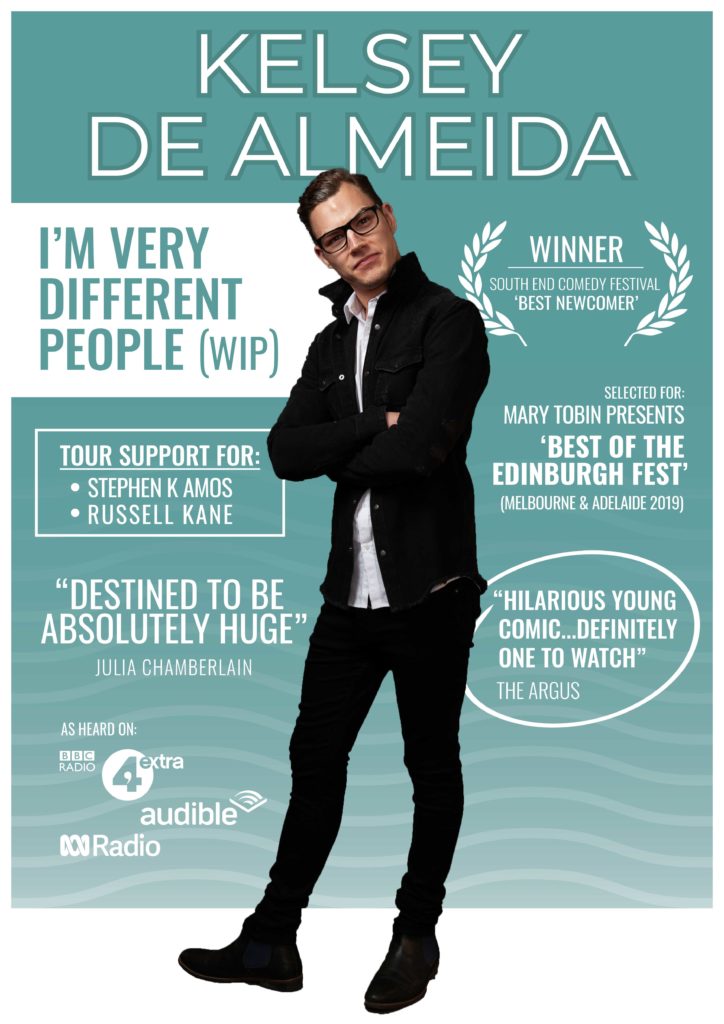 Having supported Stephen K Amos on a whopping four UK tours, Russell Kane on his 2019 UK Tour and described by Julia Chamberlain as being ‘destined to be absolutely huge’, this is a chance to see Kelsey really sink his teeth into a longer show; all about being different and trying to fit in with the modern world. 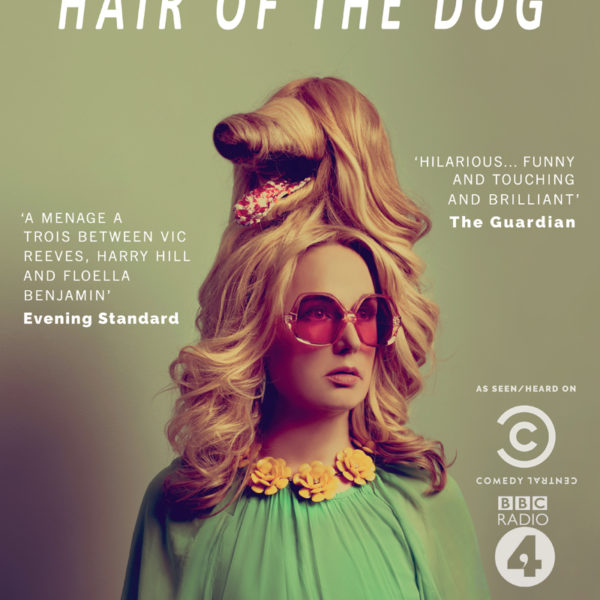 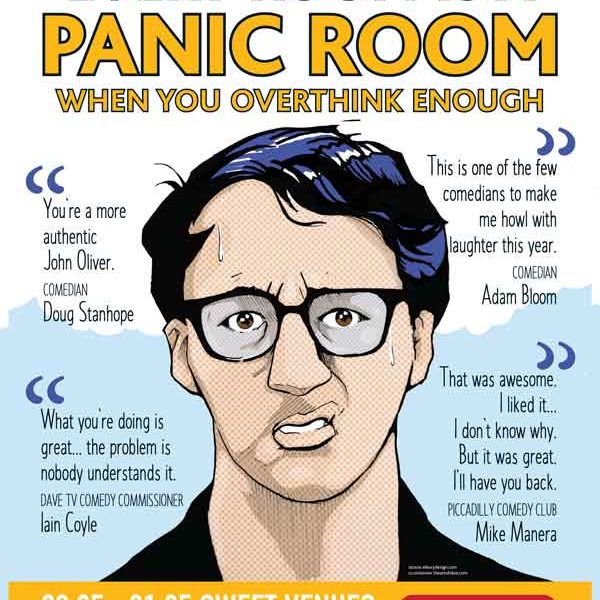 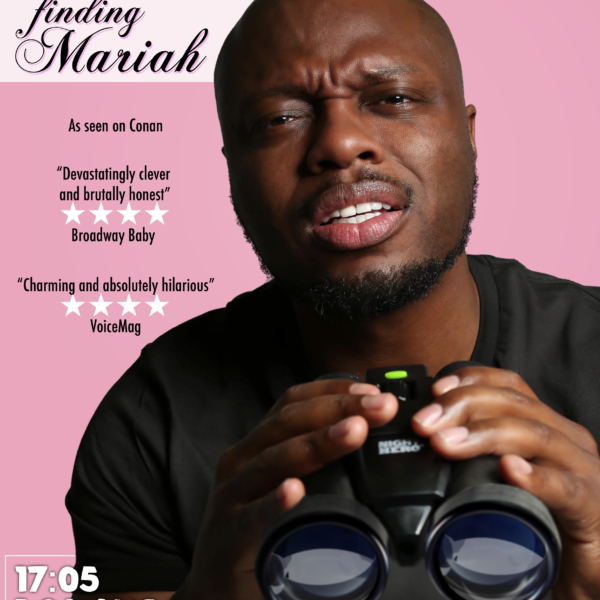 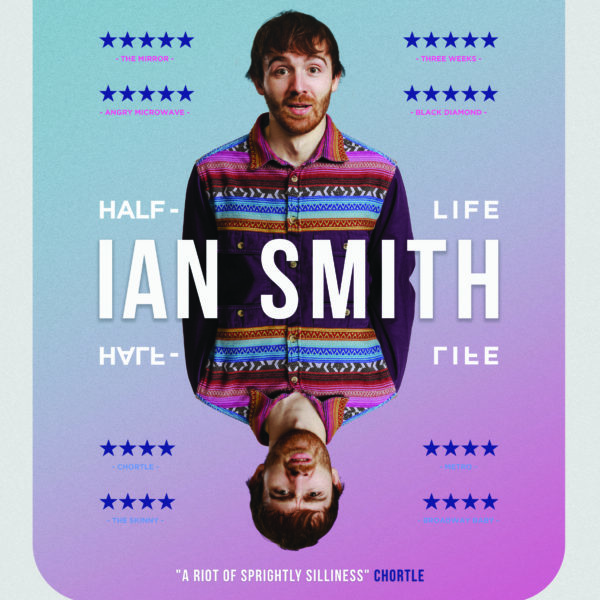 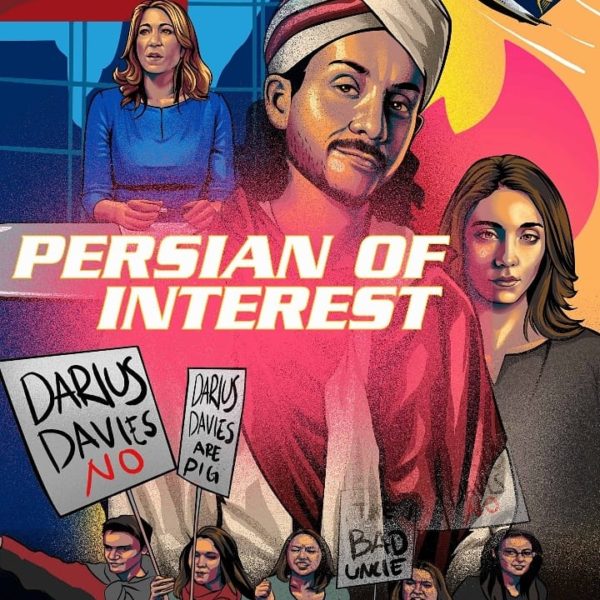 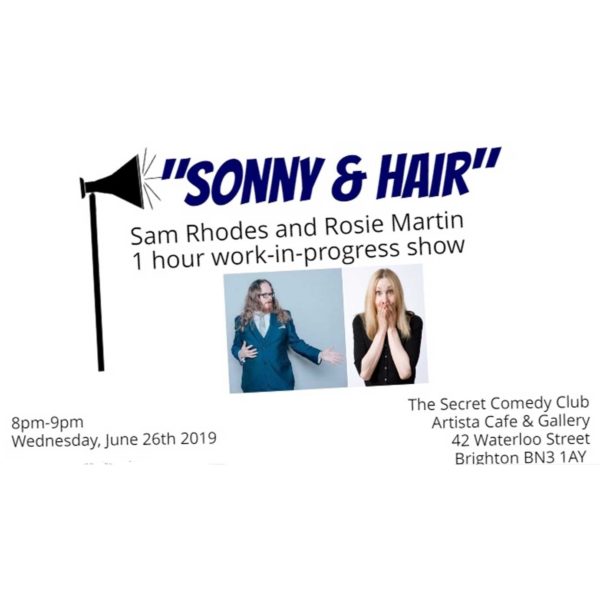 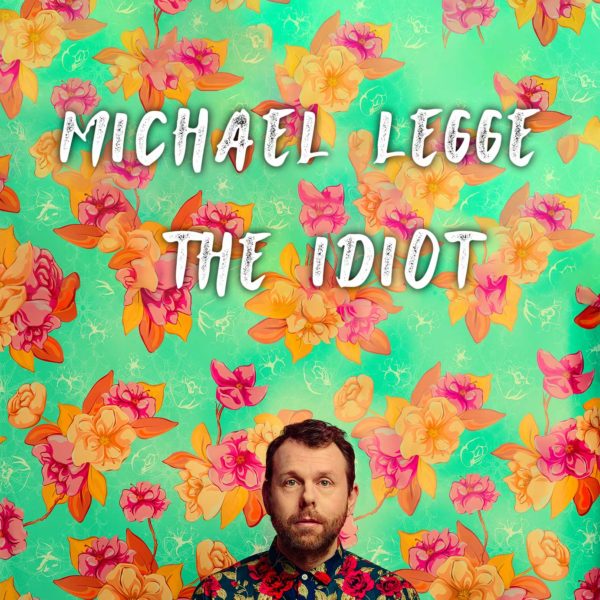 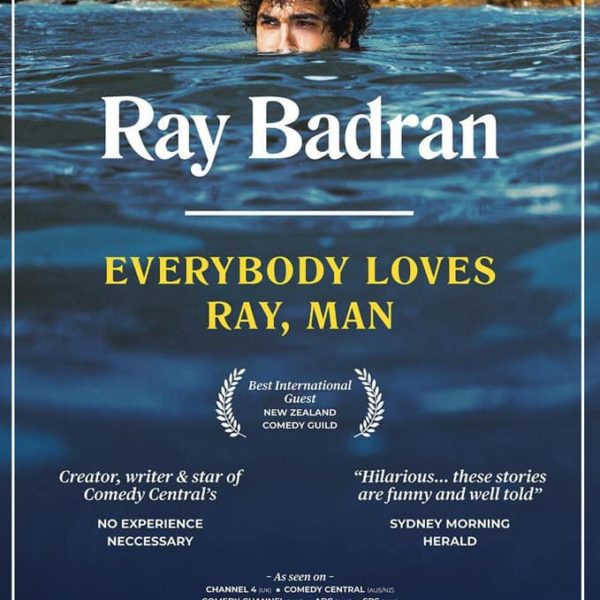 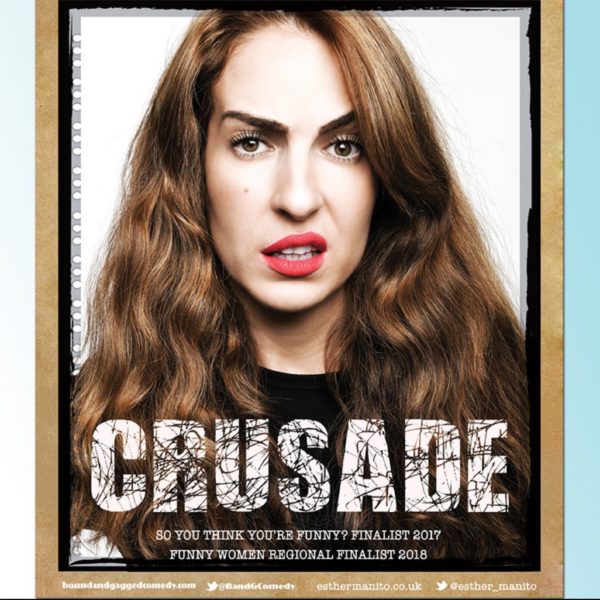 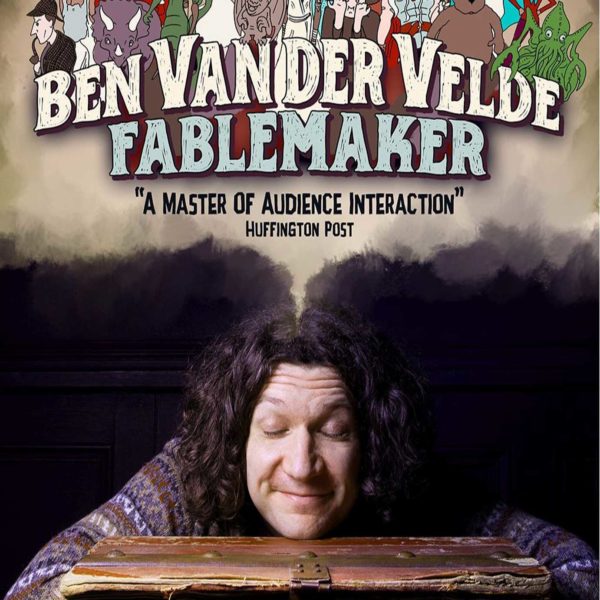