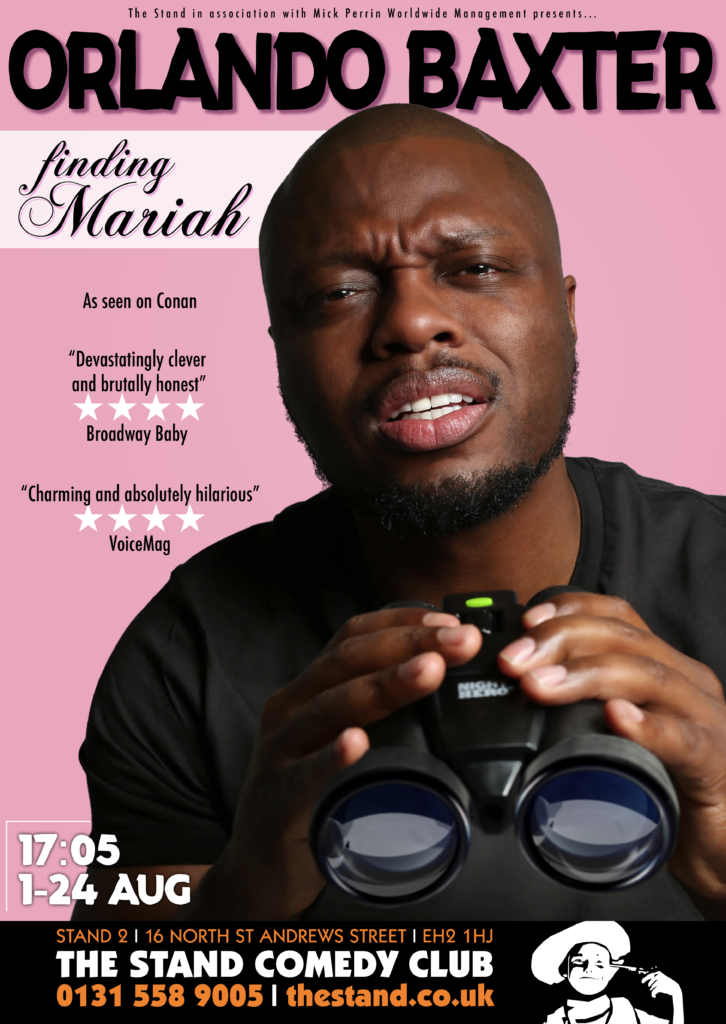 Orlando Baxter explores the struggles of trying to reconnect with an absentee parent and the conversation that led to him discovering that he might have a half-sister. Orlando is an internationally touring American stand-up comedian, with a late-night television debut on the show Conan, multiple festival performances at Edinburgh, Switzerland, Johannesburg and Melbourne, and a recent appearance on The Arts Hour International Comedy Celebration on the BBC World Service.

‘Stuffed full of the blighters’ Skinny 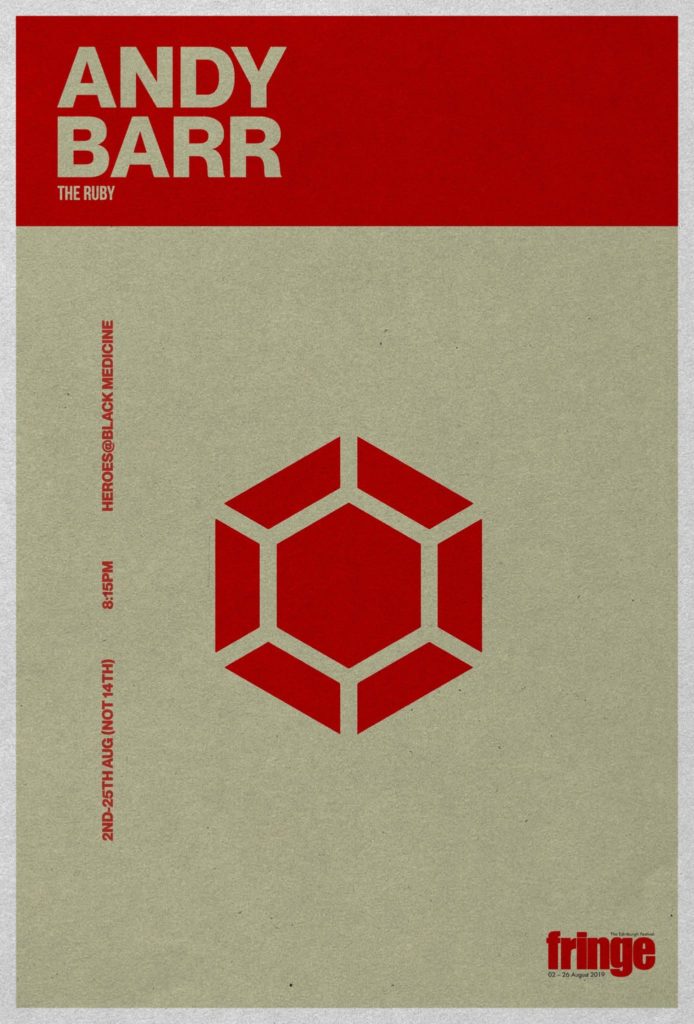 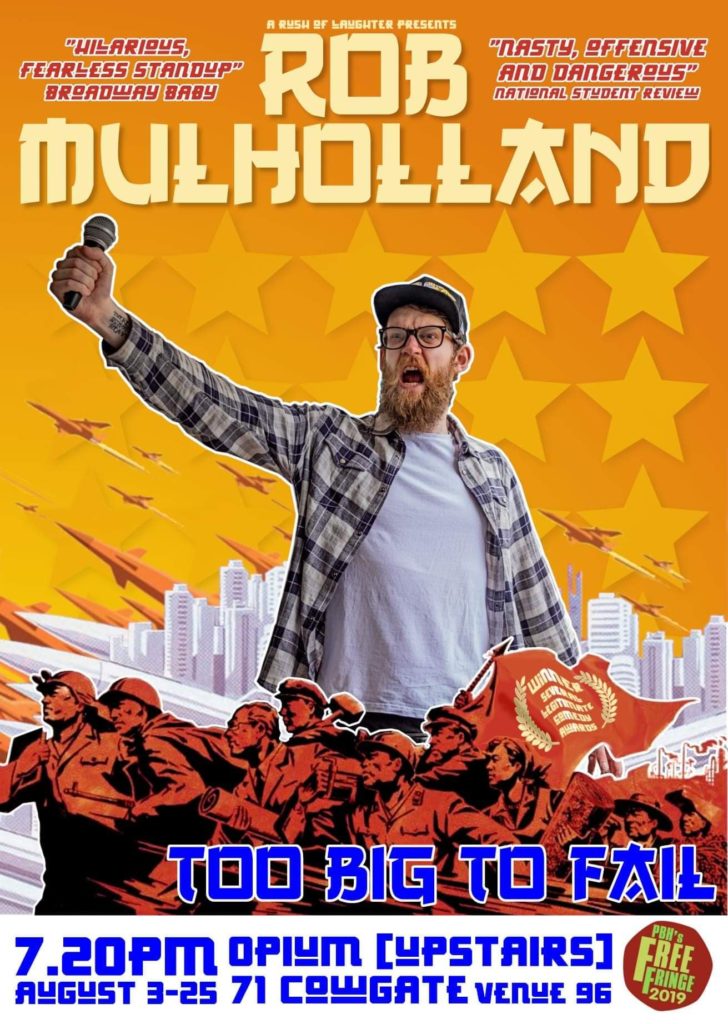 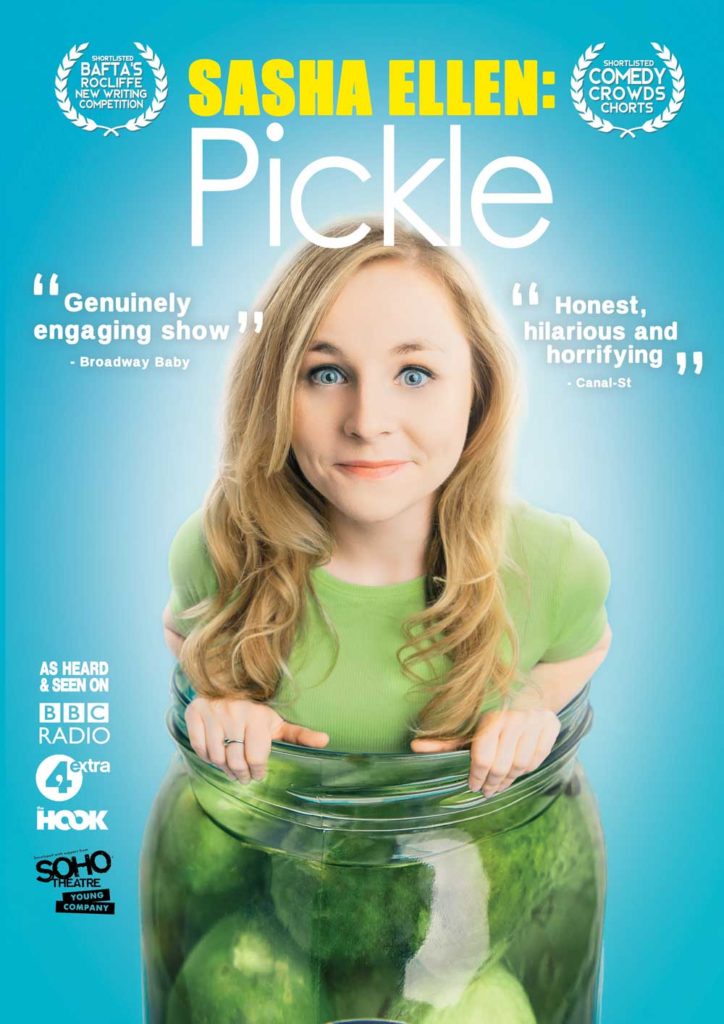 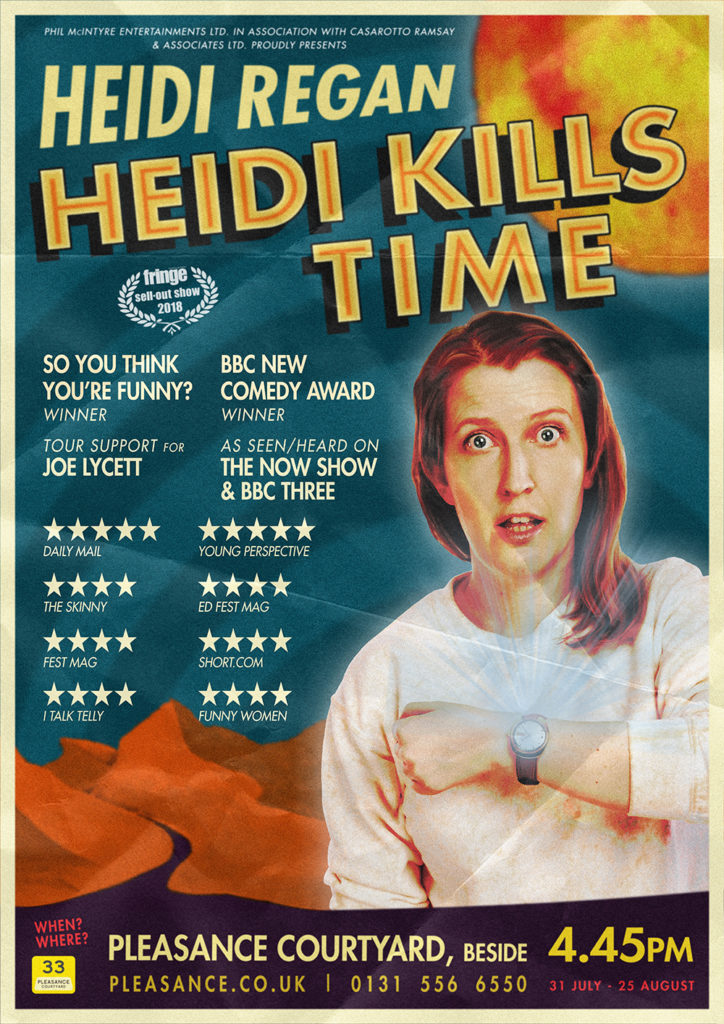