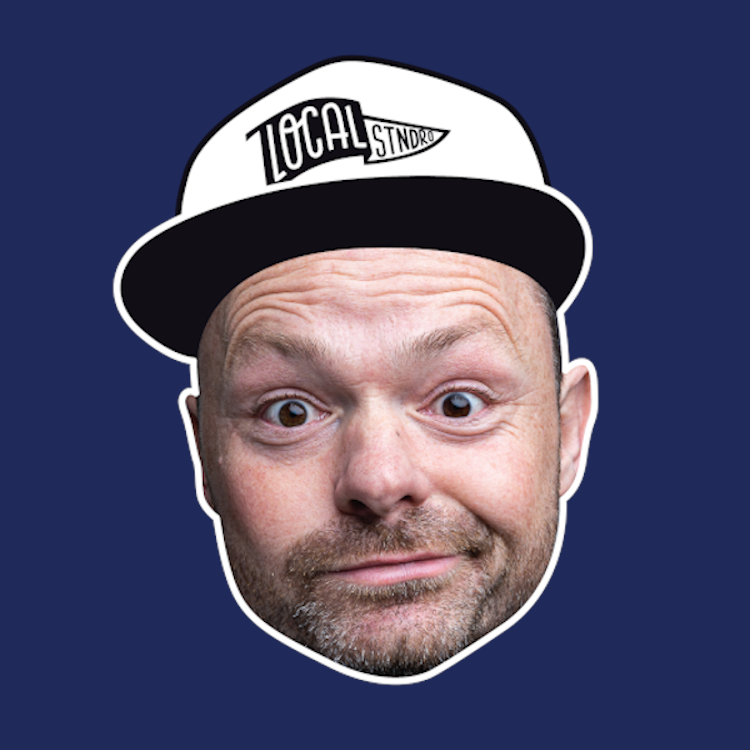 Will Mars: Life in One-Liners

★★★★ “He does not short change his audience.” Three Weeks

Over 300 jokes in under an hour means this show is sure to have more laughs than any other performance at the fringe. How does he do that? Let’s just say, Will Mars, speaks fluent one-liners.

Performing between New York and London for the past few years, this English Comedian of The Year Finalist, has earned notoriety from his peers and audiences alike. He made his TV debut on FOX’s Showtime at The Apollo and soon followed that up with a finalist winning run on Season 8 of NBC Comcast’s knockout television show, Trial By Laughter.

”Damn that dude is funny!” Steve Harvey, Showtime at the Apollo