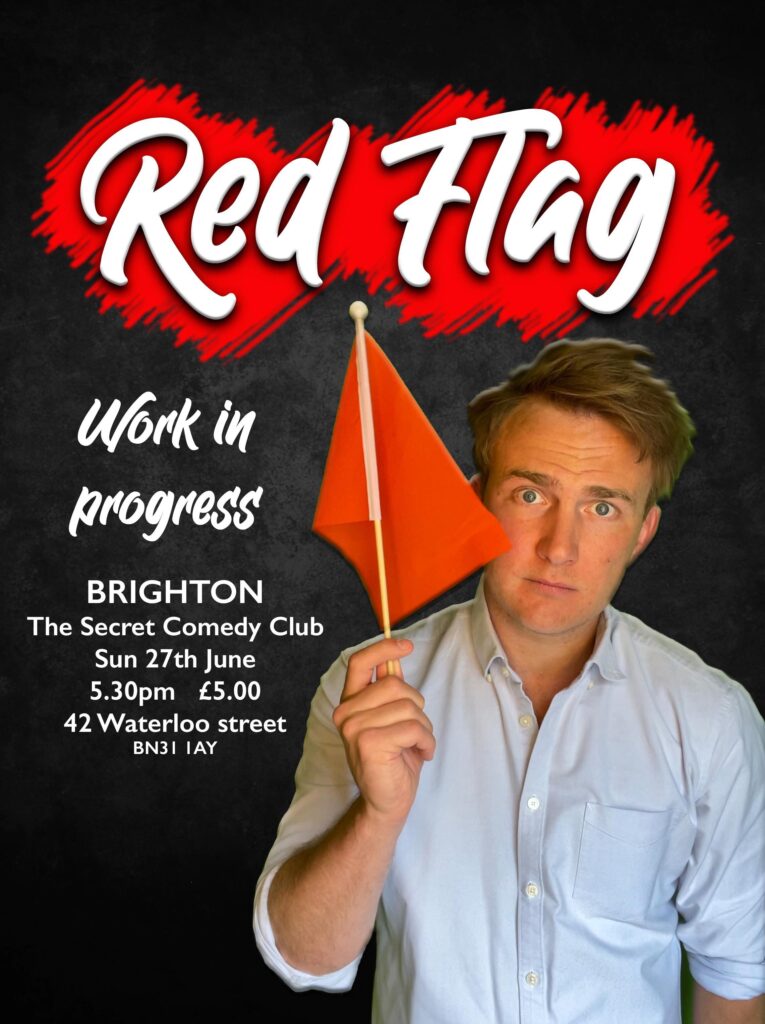 At a time where criticism is so often given to external factors, Tom Houghton shines a light on his own red flags. A hilarious, thought provoking show about taking charge of your own shortcomings from the “master of making the unrelatable, relatable” The Sunday Times