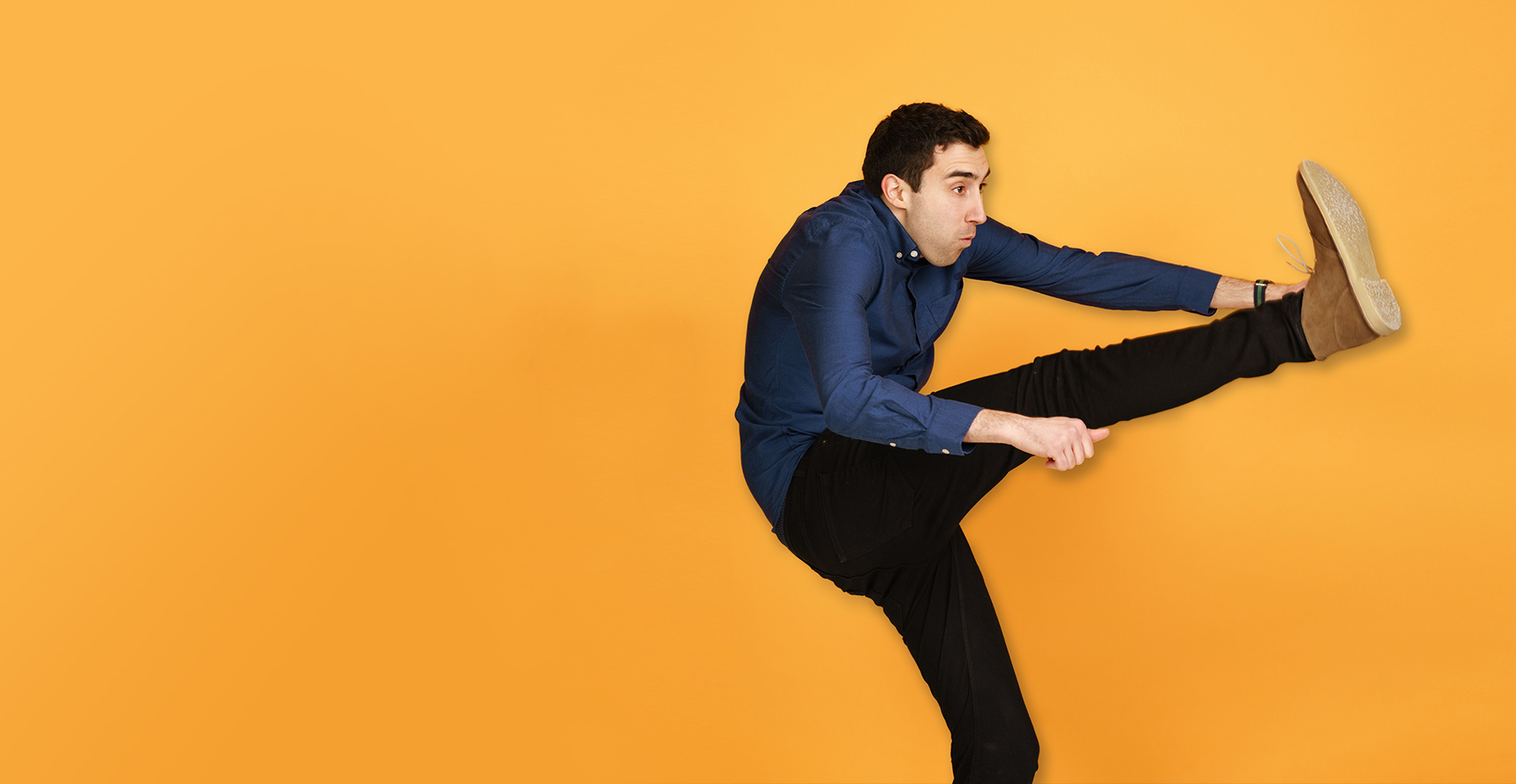 Steve is writing a new show and needs to test it on a friendly, supportive audience. The jokes and stories will be brand new, His previous four solo shows have received rave reviews, garnering a combined 30 4/5 star reviews across the board.

“A polished hour of plentiful jokes and compelling storytelling” –
​The Scotsman

“Bugeja has an eye for original comic detail that’s all his own, he not only mines big laughs from this, but also an unexpected amount of gentle pathos.” – The Guardian