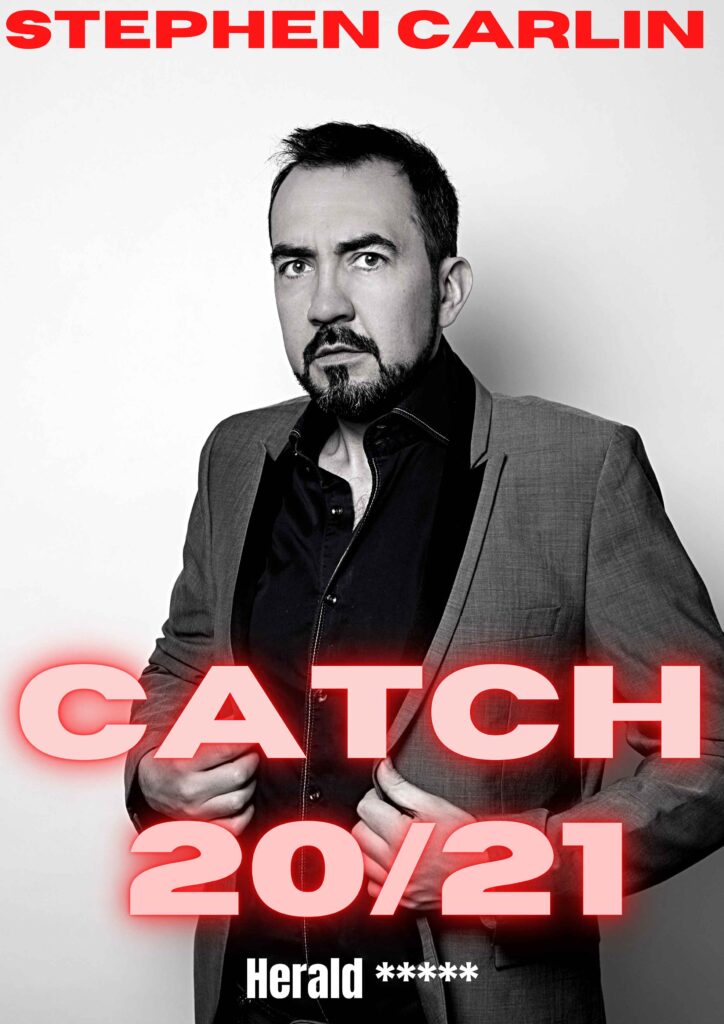 After a year of enforced lockdown Stephen Carlin is asking the age old question. “What the fuck is going on?” Are conspiracy theories the answer? After a year long sabbatical with nothing but Acid, an internet connection and his own thoughts for company, Carlin may have all the answers. It is time to pick a side, There is always a side. Them or us.

“This is laconic laced with Red Bull, material so thoughtful you would put your house on him reinventing the knock knock joke” Herald

“If this man isn’t a household name in five years time, the world is even more lacking in justice than we could have feared.” Scotsman