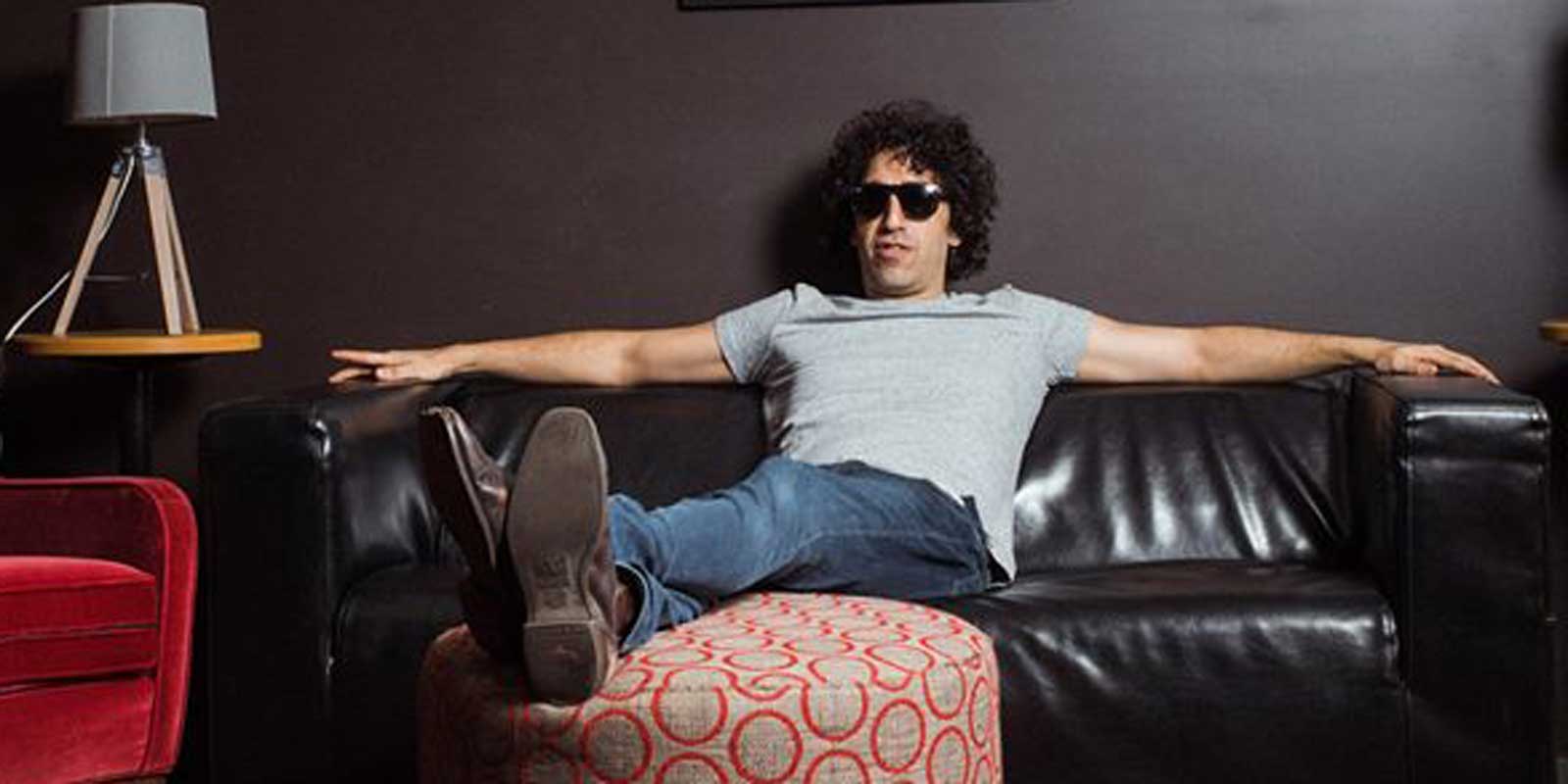 Widely considered to be one of the rising stars in Australian comedy, Ray has performed two solo shows, Raised and Confused (2015) and Junior (2016) at Melbourne International Comedy Festival. He has also performed shows as part of the Sydney, Perth, Brisbane, and New Zealand comedy festivals. He has appeared on the Sydney Comedy Festival Gala twice in 2014 and 2017.

Ray is based in London, where he is a regular at comedy rooms and festivals across the UK. He heads to Edinburgh this summer to perform his debut Fringe Festival hour.