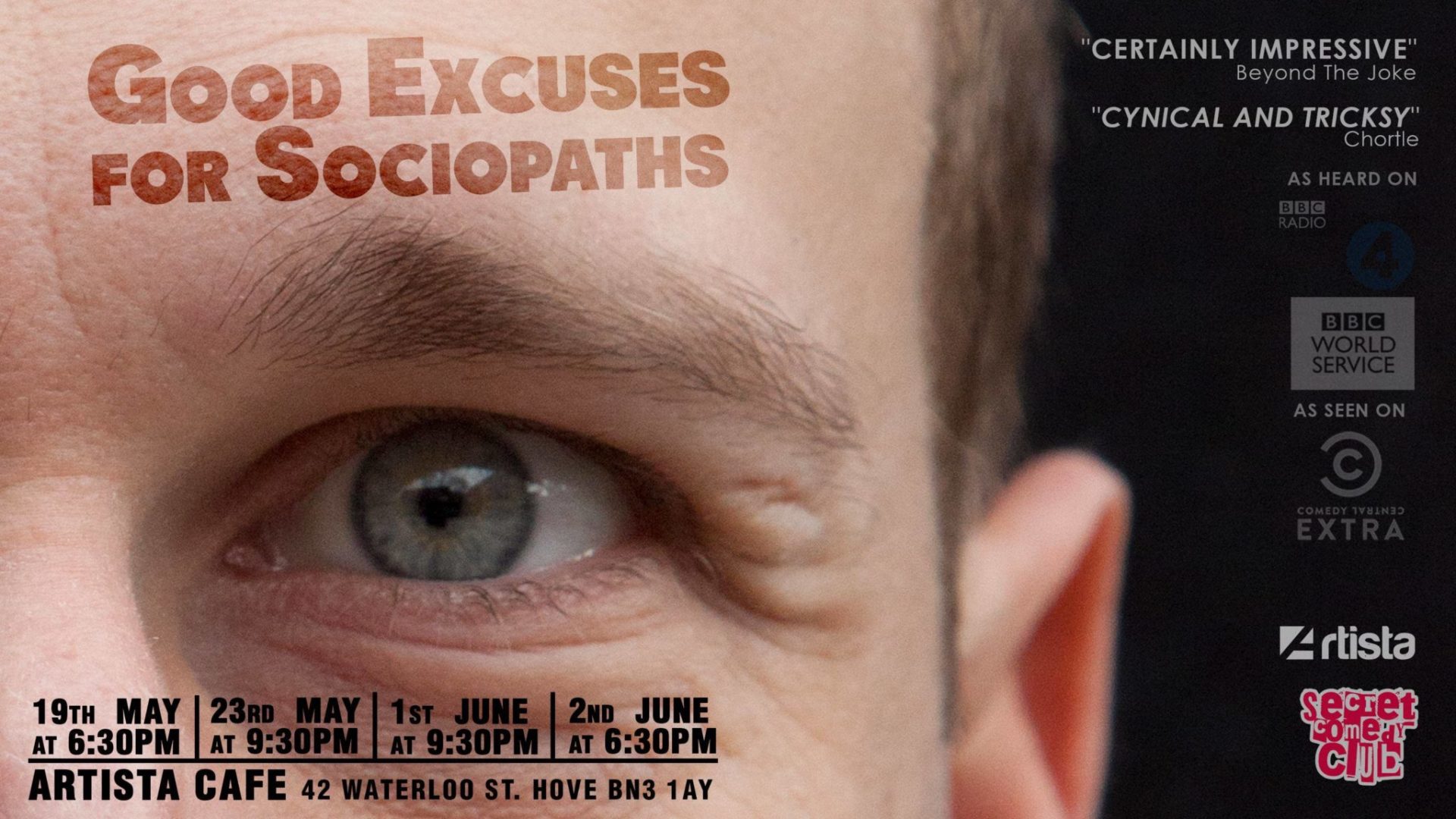 Testing the limits of free speech has always been an immature endeavor. Sadly Radu Isac is also a very immature comedian. If you enjoy taking comedy seriously you probably won’t enjoy this show.

*none of the victims feelings were considered during the writing of the show.