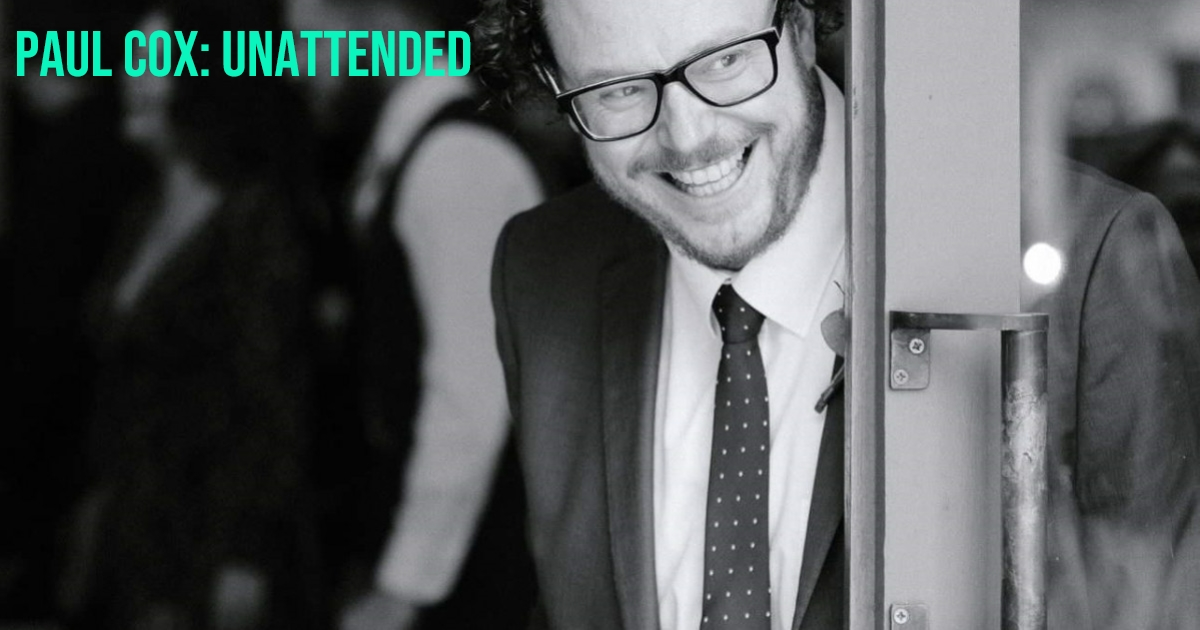 Paul Cox has been cutting his teeth on the London and UK comedy circuit since 2015. He has chosen the Brighton Fringe as the perfect festival to showcase his first solo work in progress show, ‘Unattended’.

His likeable stage presence and sharp observations of life caught between the working and middle classes has led to him being compared to Micky Flanagan by Beyond The Joke.

This show has only one mission, to make people laugh.