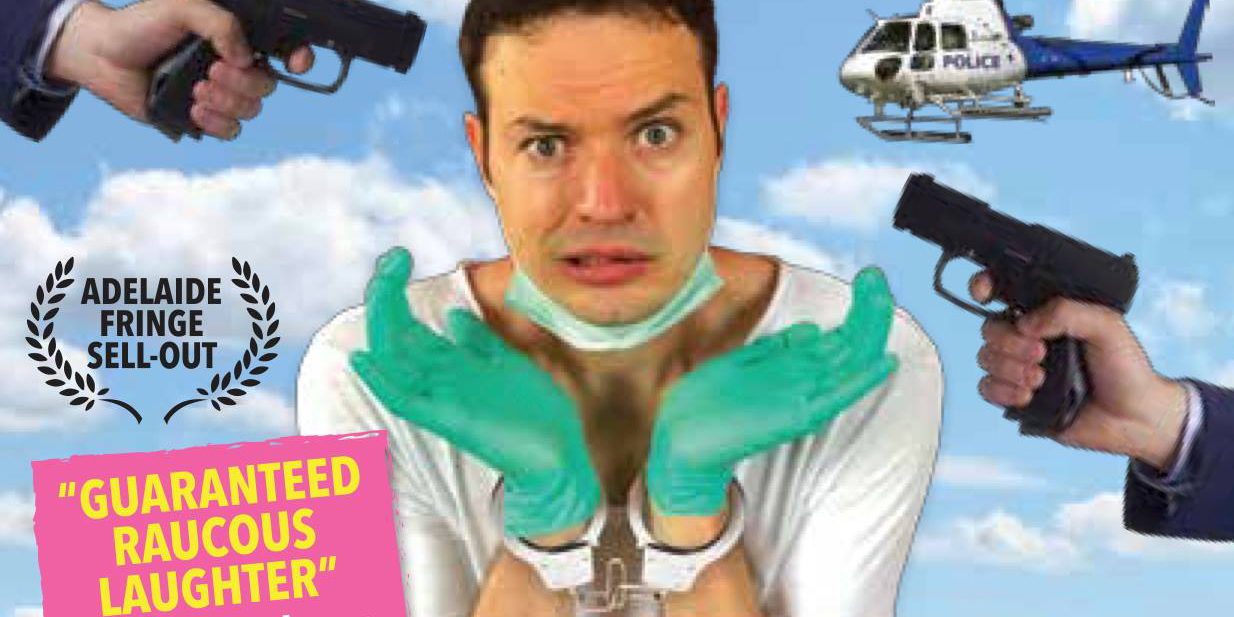 Michael Hackett presents An idiot’s guide to 2019 at The Secret Comedy Club: Fringe Comedy Hub for the Brighton Fringe Festival 2019

This isn’t a usual show. As part of Brighton Fringe, Michael won’t be telling you lame stories of how he was dumped by a girlfriend and is now vegan…. nah. This guy was arrested by the armed police for suspicion of attempted murder. He pulled out the wrong tooth as a dentist and then tried to put it back in. He joined a clown school in Paris and then the circus until he broke he left testicle in a trapeze accident.. Yep – he’s led a pretty weird life… However, with even more bizarre stories to share in the show, unusual opinions and random theories, this is a guide of how to be or maybe not to be in 2019….you decide…either way, you wont be bored.