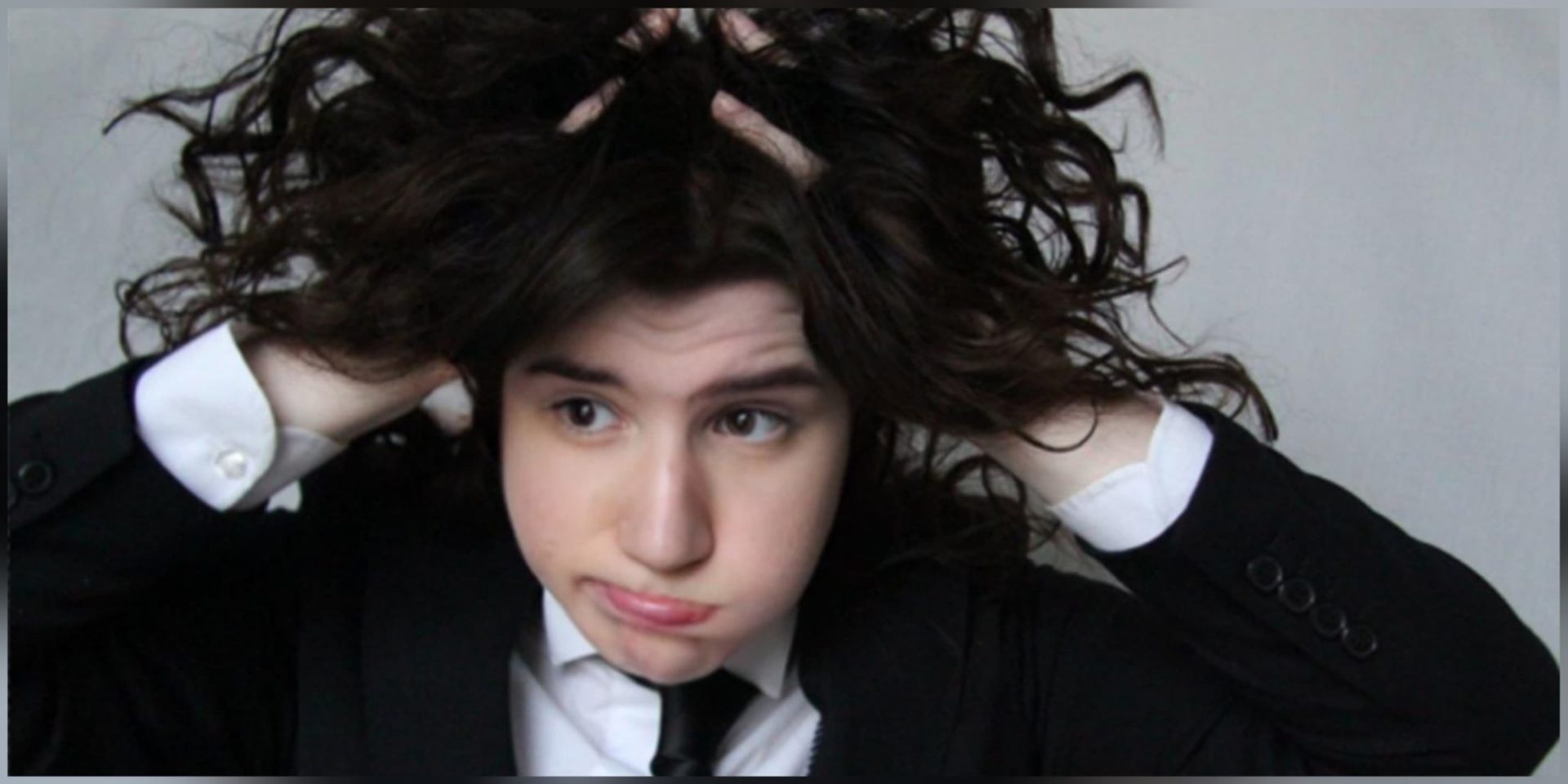 “Sounds good, looks a mess” was a review Louise received last year and something she cannot seem to get out of her head. It seems stuck in her vast amounts of curly hair, along with 4 hairbrushes, 2 pen lids and a barely licked chubba chup lolly.

Described as having “a strong flavour of Victoria Wood” (Bruce Dessau) and the ability to “breathe life into her story with a keen eye for detail” (Steve Bennett), Louise has quickly established herself as a must-see act on the comedy circuit. Each anecdote as crowd pleasing as the last. Coming from sharing the stage with Jack Whitehall, Josh Widdicombe and Rosie Jones, Louise is an exciting new act.