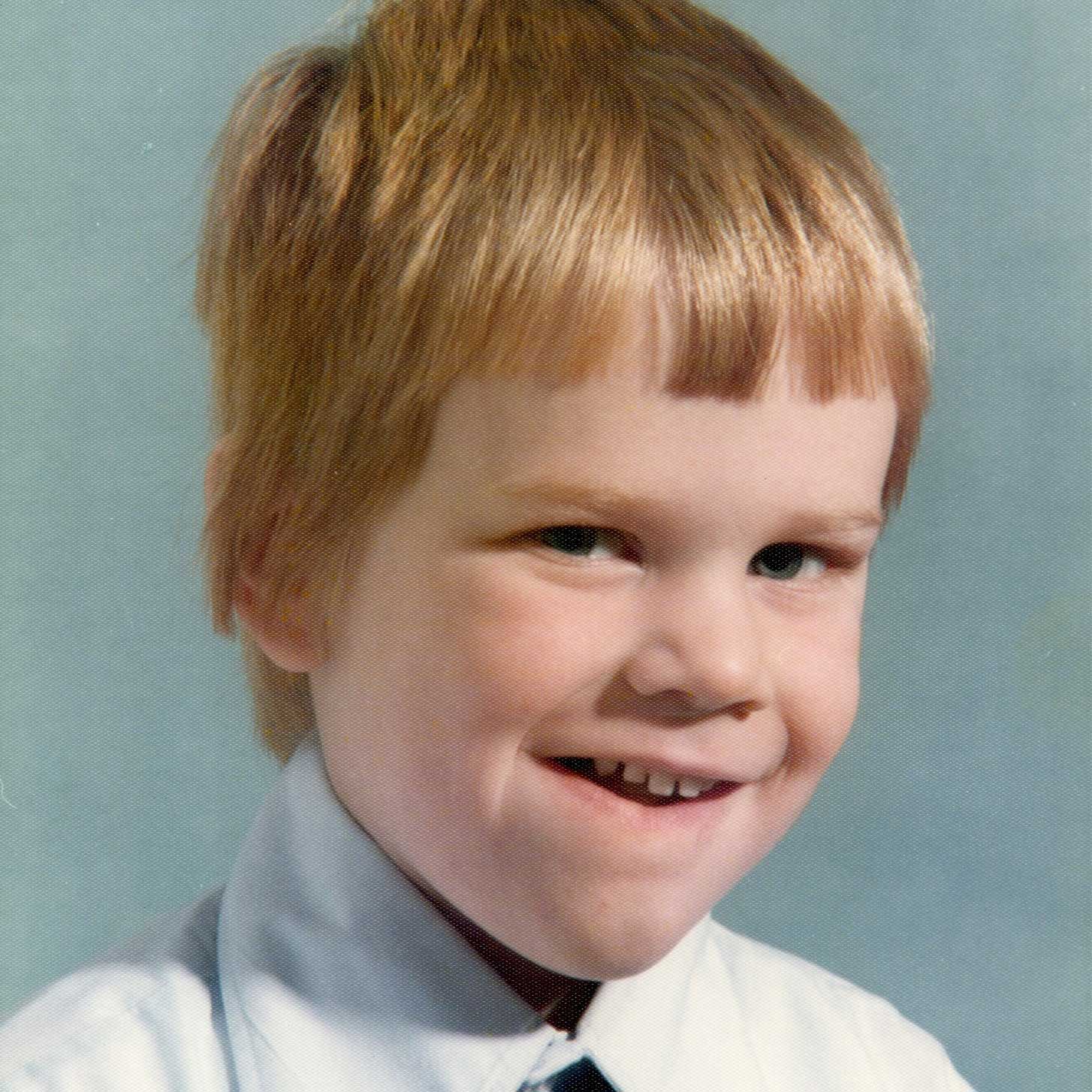 Why would this shy Baptist boy from Watford be so full of shame? What’s the difference between shame and guilt? And what would our lives be like if we didn’t have shame?

Clip from the show: https://www.youtube.com/watch?v=1QEUZQzY-90

My first three shows “International Man of Leather”, “How to Escape from Stuff” and “We Are Family” went on to tour Atlanta, Chicago, Cleveland, Denver, Edmonton, Fort Lauderdale, Melbourne and Rome.