Harun Masho’d: ‘Why I Don’t Talk To People About Terrorism’ Brighton Fringe 2021 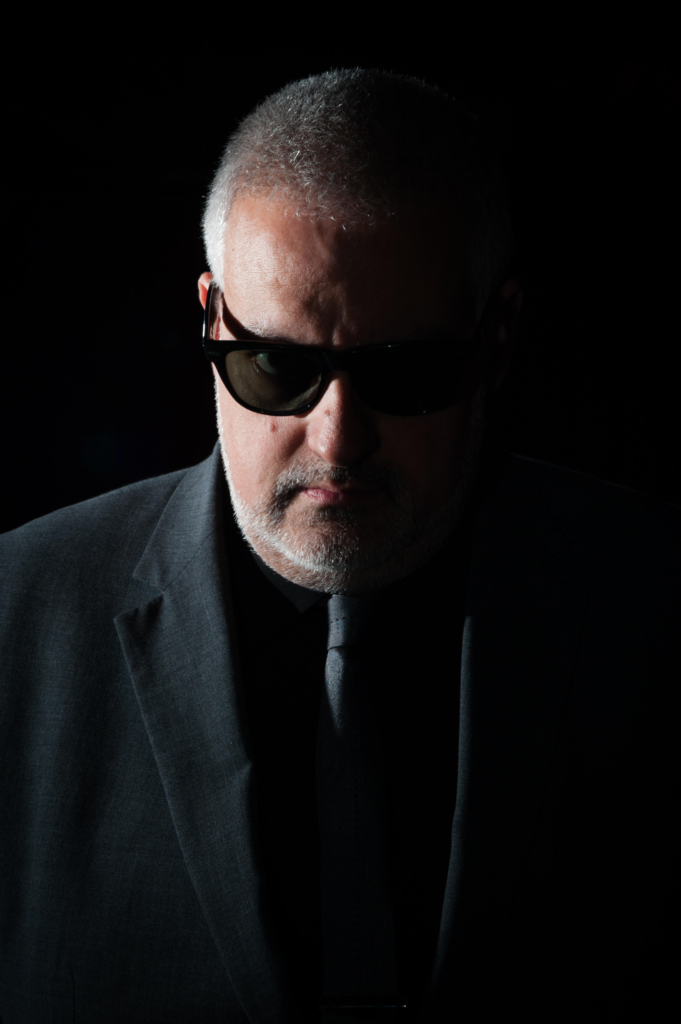 Harun Masho’d: Why I Don’t Talk To People About Terrorism

“Harun Musho’d is an Arabic name. Good news is I can’t drive. Bad news is I have a rucksack. If you don’t like that joke, don’t come to this show.” The  reasons  Harun  Musho’d  doesn’t talk to people about  terrorism include: prejudice and stereotyping, complex family background, two near-misses as a victim of terrorism, and the obvious fact that he doesn’t identify as a terrorist. The show isn’t just about terrorism, but encompasses politics more widely and some exploration of his complex background, and bonkers family.

“When so many newer comics are Stewart Lee wannabes, at least this bears comparison to the original” Chortle.

“A likeable and funny comic” The Reviews Hub’