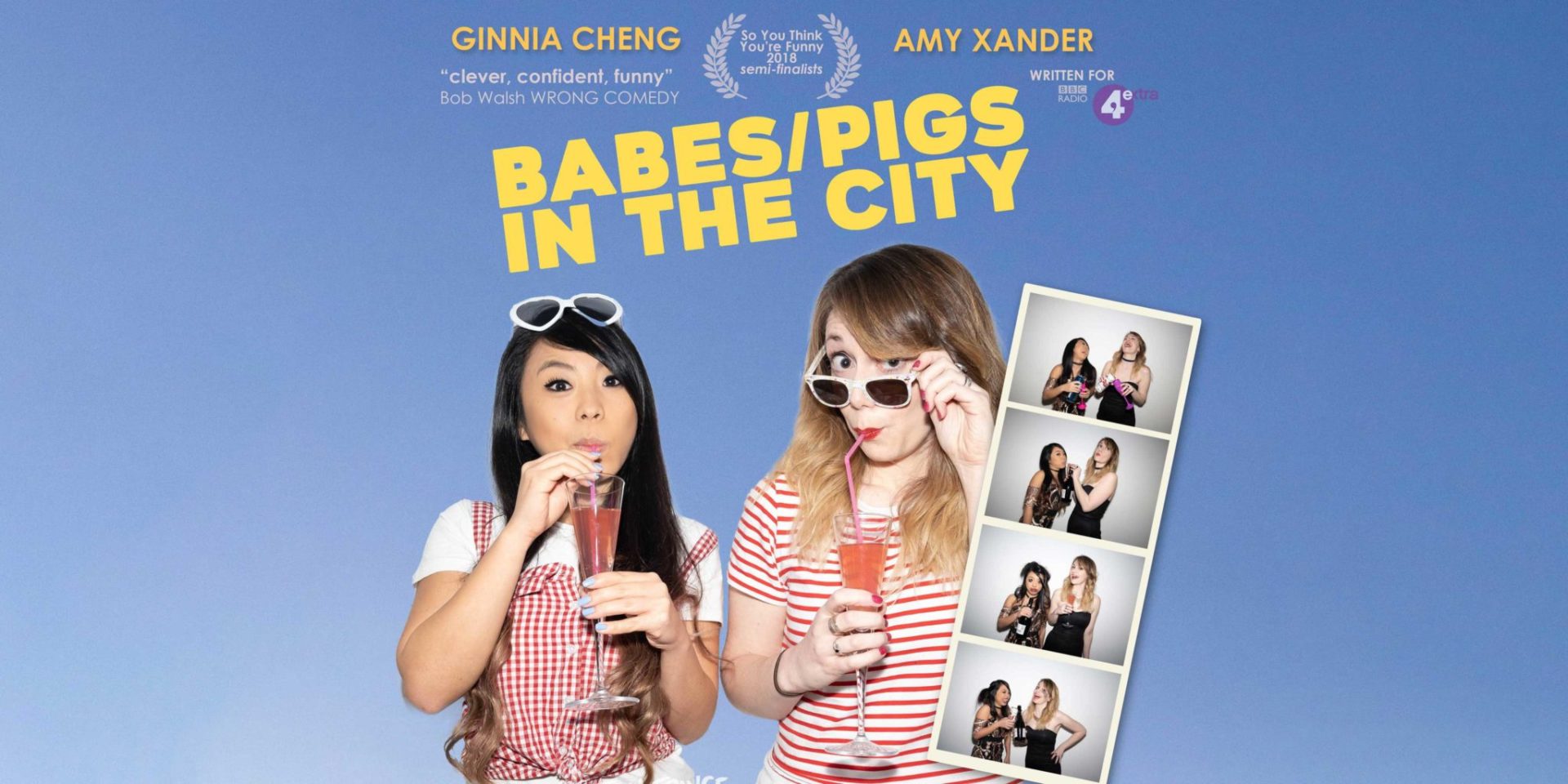 What happens when one small-town bumpkin and one third world brat try to spread their wings and become two cosmopolitan, cool customers? Will they become sophisticated babes? Or just two pigs in the city?