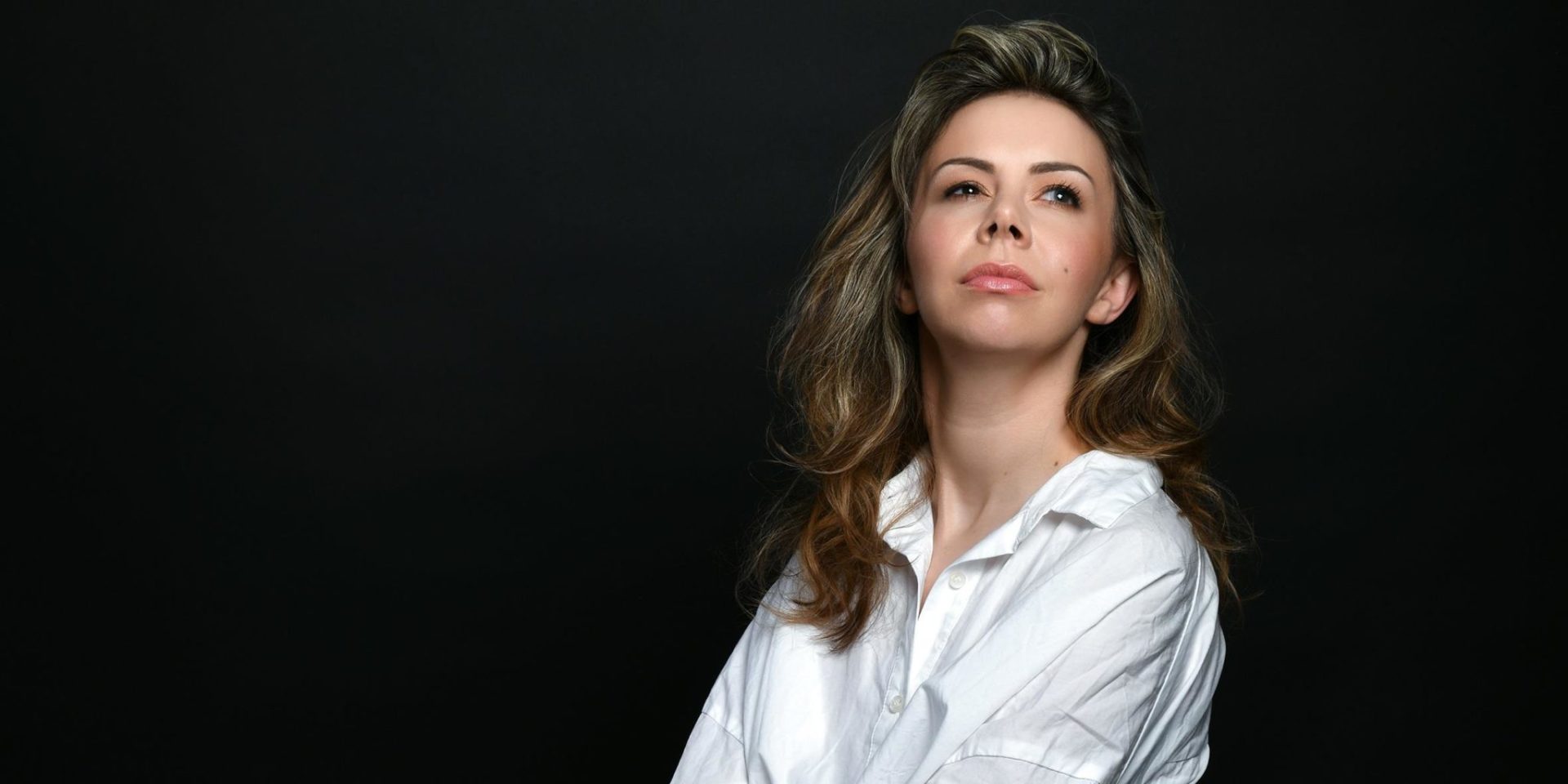 Come see award nominated and one eyed legend Georgie Morrell at Brighton Fringe with her Edinburgh preview. As seen and heard on BBC Two, Channel 5, BBC 5 LIve and Radio 4

Join award-nominated comedian and one-eyed legend Georgie Morrell as she explores disability and celebrity. Ever wanted to be an icon and have everyone look up to you? Georgie didn’t but she is now and doesn’t remember agreeing to this. Or did she? Has she totally sacrificed who she is to be the poster girl of disability? As seen and heard on BBC Two, Radio 4 and Radio 5 Live. Show commissioned by New Theatre Wolsey (Ipswich).

“Burns with fire and light” Whatsonstage