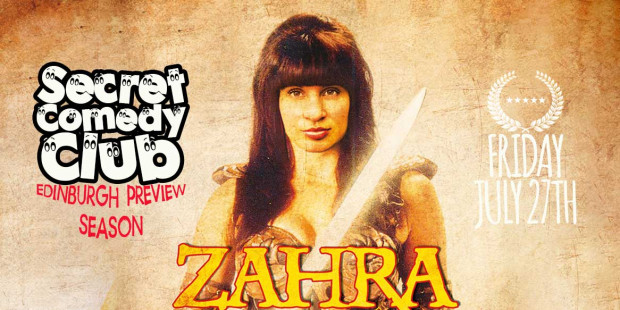 Zahra has never stood in front of a mirror and taken a selfie. She’s more likely to stand in front of the mirror and ask herself to make a change. From Kim Kardashian’s career to Kim Jong Un’s Korea, the world is a constant mix of war and priss, and Zahra really wants to be a warrior not a princess.

After all Mohammed Ali, arguably the greatest warrior in the world, said: “My way of joking is to tell the truth, that’s the funniest joke in the world”. 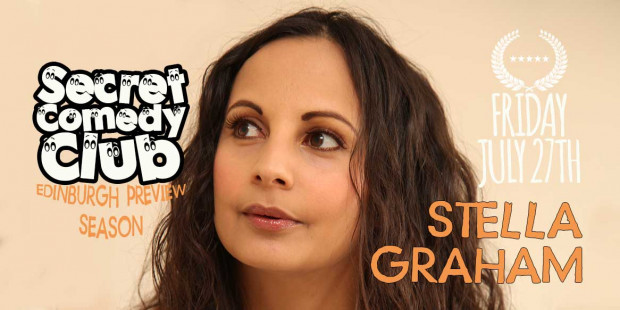 Stella vs Nature, like Man vs Food, without the quadruple cheeseburgers. Warning: May contain girl going nuts and high risk of a rage infused heart attack.

“If you’re a TV executive, drop what you’re doing and go see her now” – The Skinny