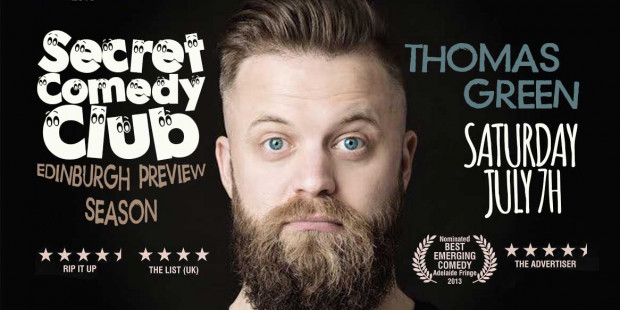 Thomas Green returns with his brand new show ‘Doubting Thomas’. Green looks at life after leaving religion, teaching and moving abroad. With a new found view on life and his affable, excitable presence, this is not a show to be missed.

“Green’s quick-witted exchanges and improvisation with audience members are truly impressive, clever and natural.”
★★★★ – The Advertiser 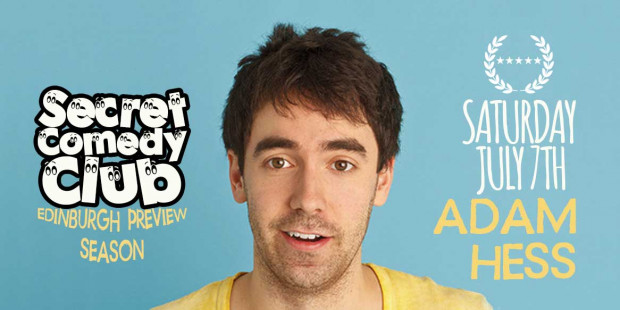 Edinburgh Comedy Award Best Newcomer nominee, as seen on Tonight at the Palladium and Live at the BBC.

Adam can’t imagine the Queen with wet hair and he can’t get his head around the fact his cat has a granddad. A show about how he almost ruined his life this year, leaving him with nothing, and how he’s trying to get it back on track.

‘For good quality gags per minute, there is no better comedian on the Fringe’ The Independent

‘I’ve seen few shows that are funnier’ The Times