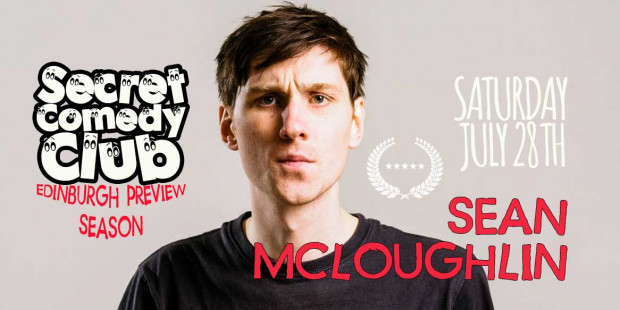 After 30 wasted years, Sean McLoughlin (Chortle Award nominee, Ricky Gervais tour support) is back at the Fringe to perform the show of his mediocre life. As seen on Russell Howard’s Stand-Up Central, Comedy Central At The Comedy Store and VICELAND. 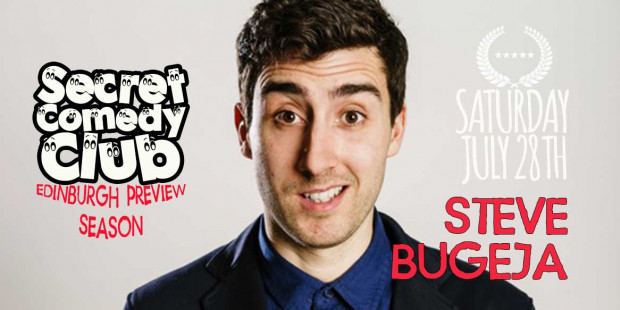