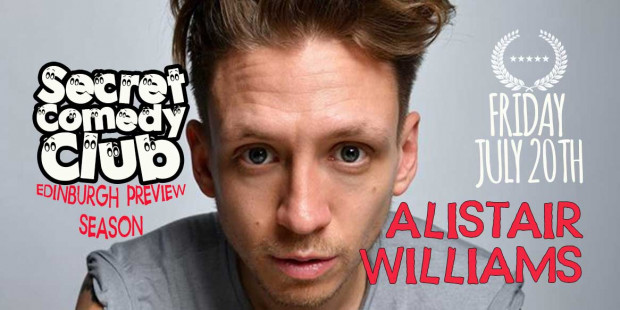 People have never been more scared to say what they really think. It’s time to tell the truth. Join award-winning Williams as he presents his own brutally hilarious interrogation of the most dividing subjects today; race and gender.

Alistair Williams is a white man. What’s worse is that he’s not even sorry about it.

This is stand up that grabs your attention from one of stand up’s most exciting breakout talents. Expect razor sharp content delivered with high-watt charm.

As seen on Live from the Comedy Store for Comedy Central.

Join this multi award winning rising star as he attempts to defend the ultimate oppressor. 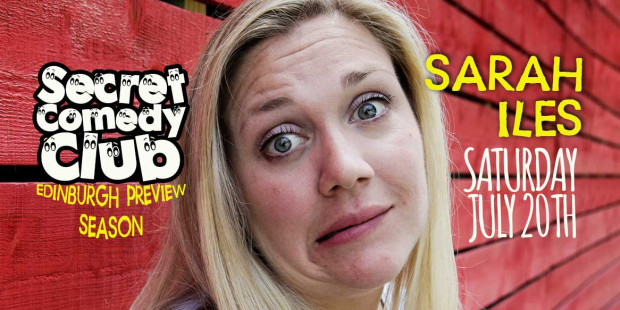 A fun stand-up show where comedian Sarah Iles invites you to her life of trying to date after 12 years out of the game (she was married, not in prison – insert a hack witty comment here about them being the same) and not understanding the rules. Basically a world where Ghosting someone is the norm.