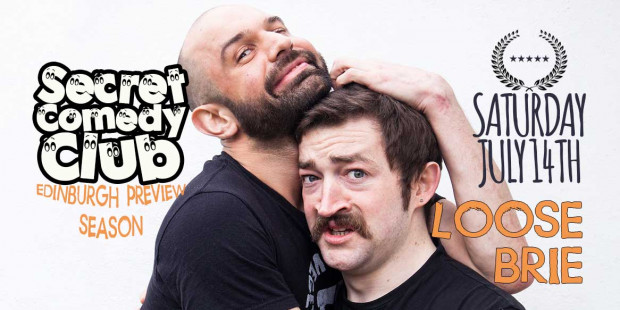 In real life, Loose Brie (Martin and Phil) live together in a tiny flat. It can be tough. A lot goes unsaid. In this show, they’re going to solve everything else. The world’s ills. All of them. In an hour. It can’t be that hard, right?

So You Think You’re Funny Sketch Finalists 2017. As seen on Comic Relief and BBC3.