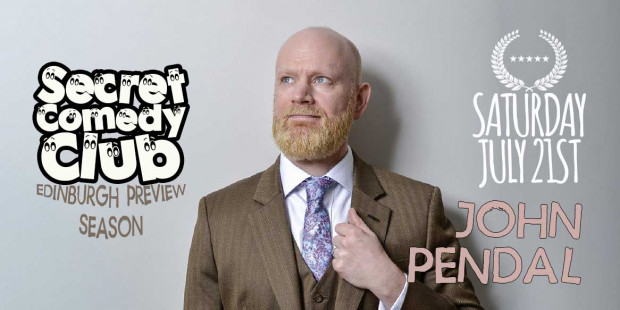 John Pendal: We Are Family

John Pendal is proud to announce his third full-length solo show: “We Are Family”.

This year John will be taking on the job of tree surgeon to his family tree.

How much of our lives are determined by our family?
Can we break our genetic programming?
And is it possible to get along with your Dad after Brexit?

We Are Family is a show aimed at anyone anxious about the current state of the world…or finds their family sometimes annoys them.

“HILARIOUS…DEFINITELY NOT TO BE MISSED” ★★★★ – Arts Award Voice

During his scrutiny of his family tree John has discovered mutinies in the 1800s, arson in the 1900s and autism in the 2000s. Could the details of the past help us to find solutions to today’s Trump and Brexit fuelled radicalisation and tribalism?

John started stand-up comedy in 2010 and since then has performed across the UK from Falmouth to Edinburgh, as well as one-hour shows in Atlanta, Chicago, Cleveland, Denver, Edmonton, Melbourne and Rome. 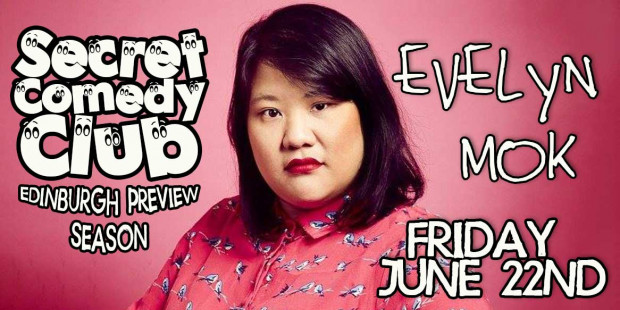 After an eventful year, Evelyn’s feeling the paradigm shift and trying to figure out her place in this brave new world. In this much-anticipated second hour, the sharp-witted comedian explores her agency, the third-culture-kid-experience, weight loss and what this shift means for her as a woman of colour. Seen on Chris Ramsey’s Stand Up Central (Comedy Central) and Rhys Darby’s Furious Andrew (Channel 4). Winner: Best Newcomer, The Pleasance Indies Awards. BBC New Talent Hotlist 2017. ‘Uncensored, unapologetic and… wildly refreshing’ **** (BroadwayBaby.com). ‘Honest and revealing comedy… both poignant and funny’ **** (ShortCom.co.uk).