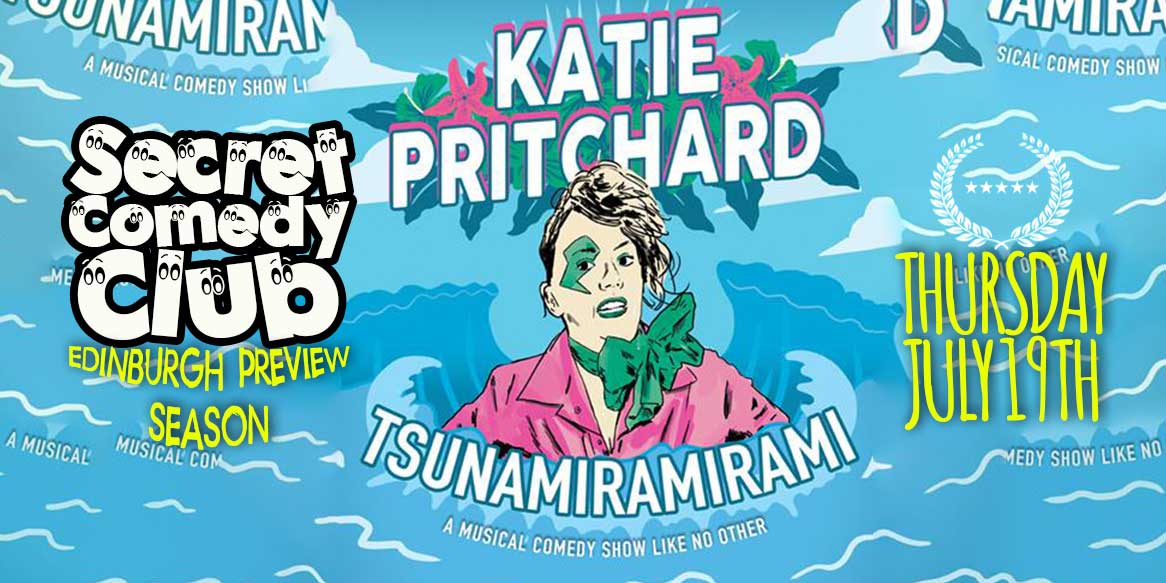 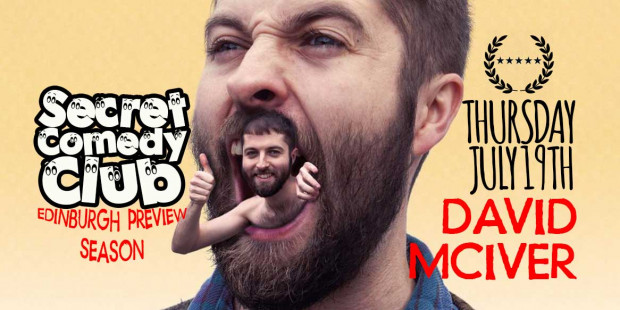 Look, it’s David McIver, the nicest little man in town giving it a good go with his debut hour of riffs, bits and skits. Come gather round and stare greedily with those hungry, sparkling eyes, mouth hung agape, chin glazed with drool, at his silly comedy characters.

‘A refreshing breath of air in every sense’ ★★★★ (BroadwayBaby.com). ‘Unique, silly… a fascinating blend of high nonsense’ ★★★★ (MumbleComedy.net). Selected for the BBC New Comedy Award 2017. As heard on BBC Radio 4 Extra and seen on BBC Three.