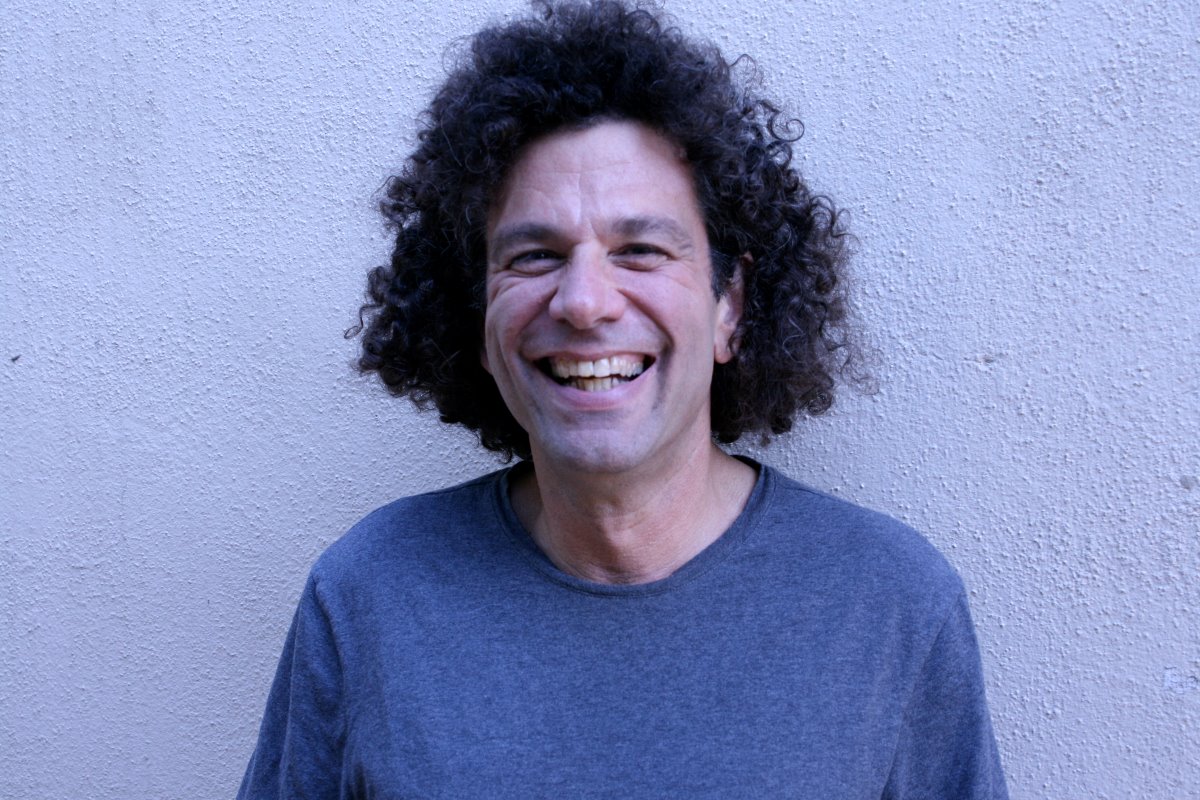 Al Lubel became a lawyer to satisfy his mother. He then quit the law and became a standup comedian to satisfy his need to disappoint her. Al practiced law during the day and comedy at night. Getting stage time is hard for a new comic so Al would suddenly stand up in the middle of restaurants and do his act. And as he says, “I almost always got big laughs because I had everyone’s complete attention because everyone was scared that I might hurt them.” Al gradually began getting work at comedy clubs and within a year he won the $100,000 Comedy Grand Prize on television’s Star Search. Doing the Tonight Show was a childhood fantasy, so Al auditioned and became one of the last comics to appear with Johnny Carson. He went on to make six more appearances with Jay Leno and five appearances on the Late Show with David Letterman. Al was the subject of the documentary, A Standup Life, directed by Peter Lydon for the BBC. A documentary about American standup comedy, it features Jerry Seinfeld, Bob Hope, Mort Sahl and Joan Rivers. Al has played an attorney on the Blake Clark HBO Comedy Hour. He has also played played Bill Walton’s sidekick in the the ESPN series, Bill Walton’s Long Strange Trip. Al’s solo show, Mentally Al, won the Amused Moose Award Judges Prize as the best one person show in the 2013 Edinburgh Fringe Festival. Two years later he was nominated for best performer of a solo show by the Barry Awards at the 2015 Edinburgh Fringe Festival. In March 2016, Al was Marc Maron’s guest on WTF with Marc Maron.

But Al does admit to missing the practice of law. He says, “I’d like to have just one more trial, something serious like a murder trial because right before I give my closing argument and my client’s fate hinges on every word I say I want to see his face when I turn to him and whisper, I’m a comedian!”

Keep mixing up your Judi Dench with your Jeffrey Dahmer? Your Tupac Shakur with your Taylor Swift? Well then we’ve got the show for you! Join Dave Fensome (‘Engaging and energetic. A must see’ (Latest Brighton)) and Dan Fardell (‘One of the best new joke writers I’ve seen in ages’ (Romesh Ranganathan)) two award-wanting comics with nothing in common but their initials, as they present an hour of comedy that has nothing to do with their initials. Come and enjoy the distinctive voices of two of the South Coast’s fastest-rising comedians.