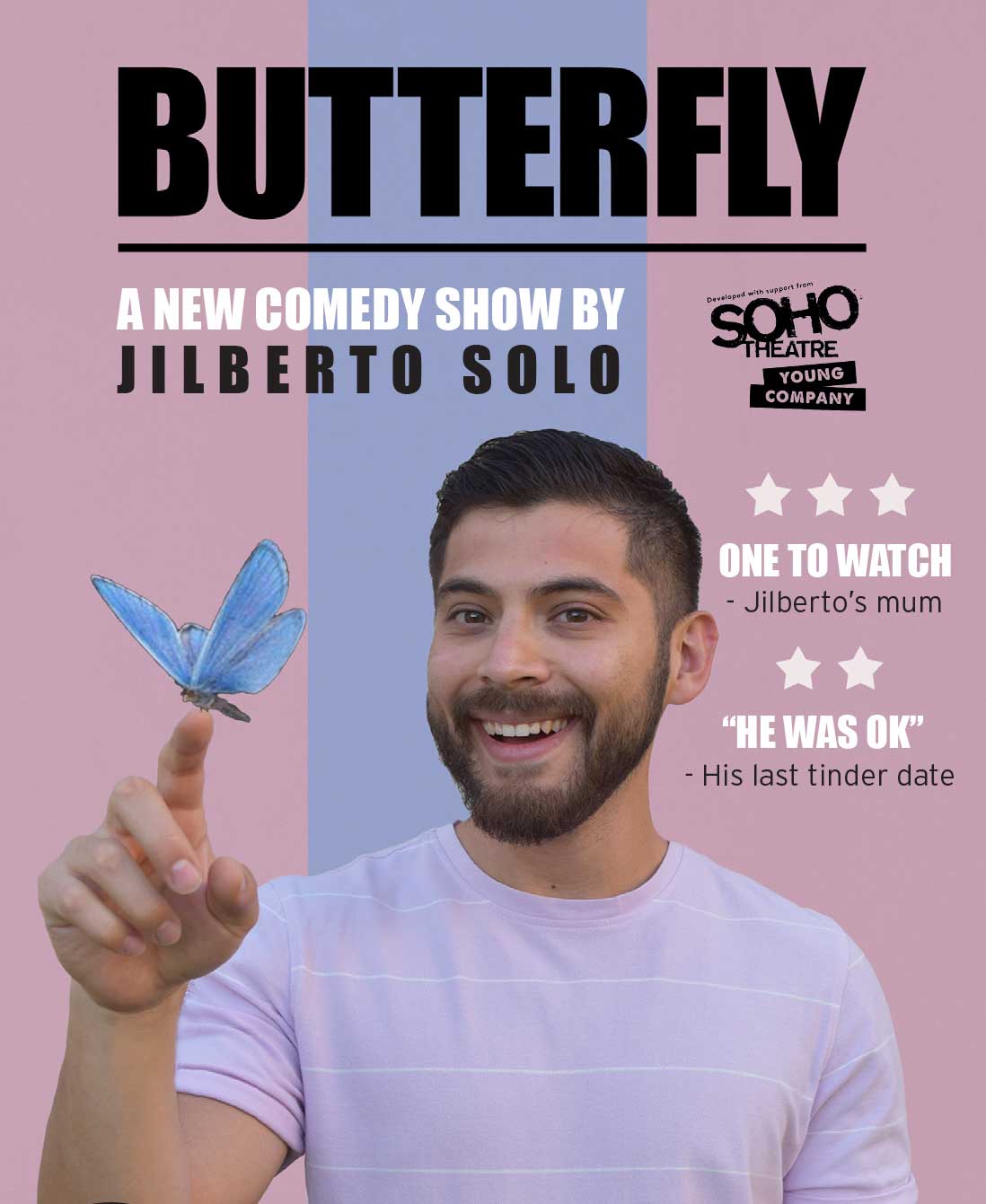 After Jilberto’s 2017 successful show “Even God Knew I was Gay”, 2018 presents “Butterfly”. Questions often arise if butterfly is about Jilberto coming out of his cocoon and spreading his wings.. No, that’s gay. It’s obviously about the hit 1997 classic Mariah Carey album “Butterfly” so it’s even gayer. In all honestly, it’s a show that revolves around the butterfly effect, how the smallest change can make the biggest difference. In this show, Jilberto will walk you through how going to a vegan BBQ is like not going to a BBQ, his mom giving him useful tips to be himself (although to date that has not worked) and a story of how one little boy’s desire of a blue butterfly face painting could change the outlook of his life. 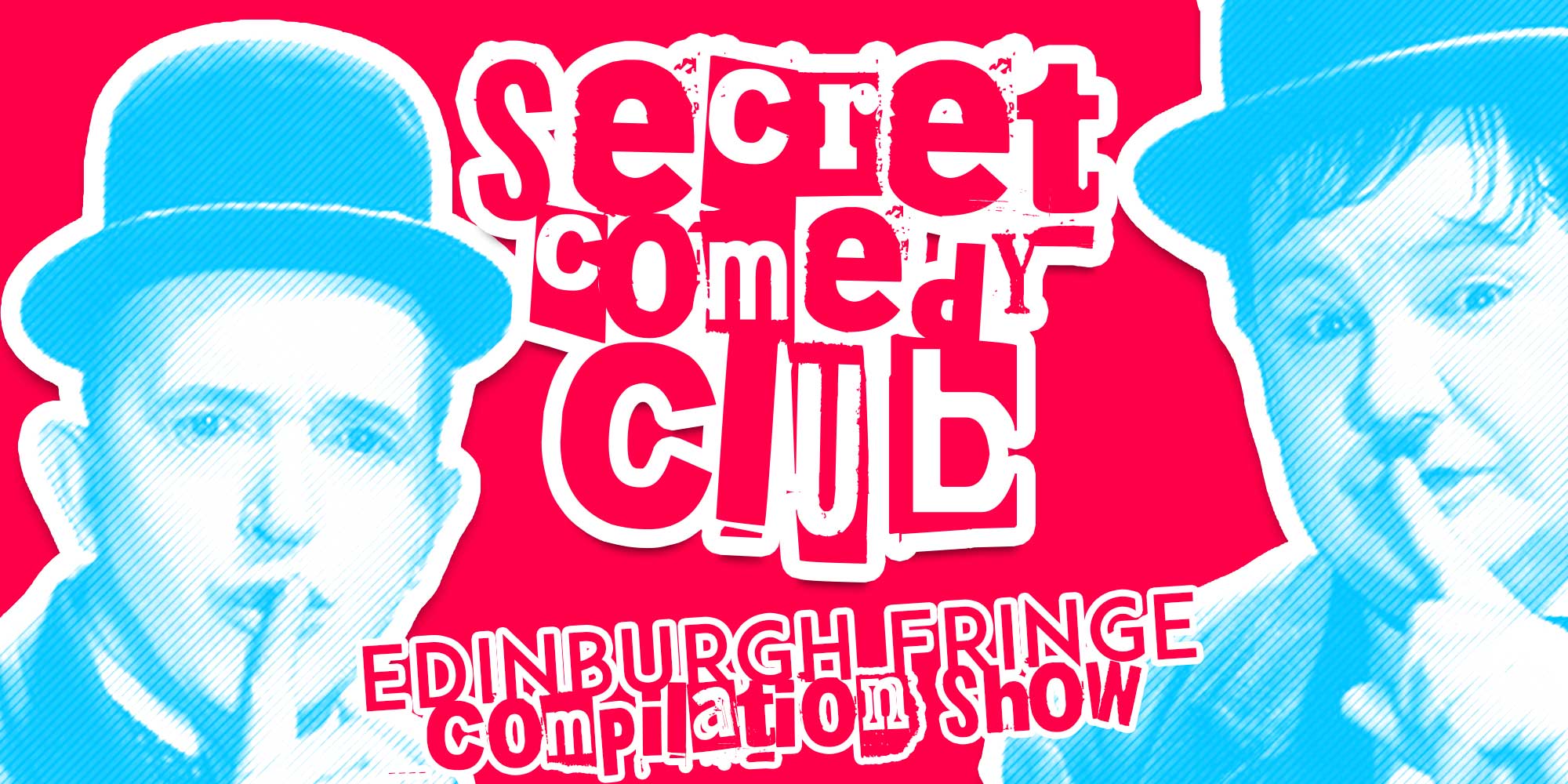