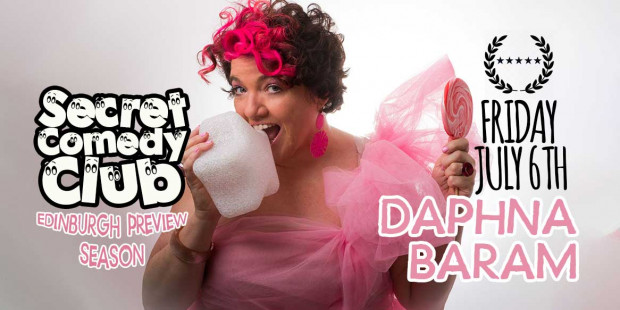 A Middle Eastern Mary Poppins gets type 2 diabetes from her spoonful of sugar, and gets told to lose weight or lose her toes. And just when her coveted red EU passport arrives, her new compatriots decide to Brexit. Will she ever get anywhere on time? A journey into body, politics and body politics as Israel born human rights lawyer/journalist/comedian Baram reflects on half a lifetime of political and physical relentlessness and strife. Director: Amanda Baker. ‘Masterful’ ***** (Bunbury Magazine). ‘Wonderful and hilarious’ **** (BroadwayBaby.com). ‘Illuminating’ (List). 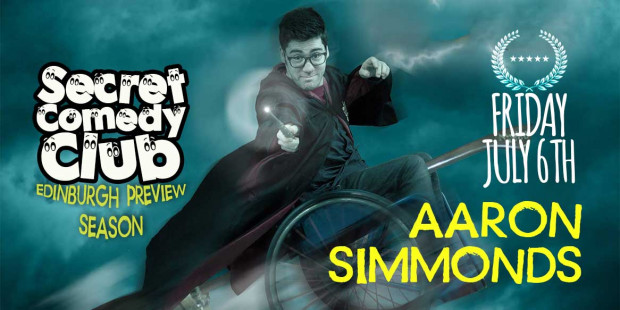 Aaron Simmonds and the Person that he Loves

Join Jewish Comedian of the Year and wheelchair enthusiast Aaron Simmonds for his show all about how harry potter affects his relationships both positively and negatively. Find out how as he talks about his dad, single life and meeting the girl of his dreams. BBC New Comedian Finalist 2017. ‘A class act’ (Chortle.co.uk)