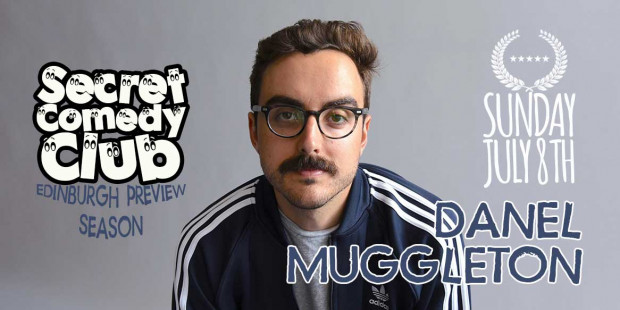 Brighton, catch a Preview of Daniel Muggleton’s 2018 show… Mouth Breather! He released his debut album ‘Let Me Finish’ in 2017 with US label Comedy Dynamics, recorded live at The Comedy Store, Sydney. He’s been invited to perform at the Sydney Comedy Festival Break Out Showcase and was selected as a Fresh Artist in 2014 and 2015. Having just moved to the UK, his blunt takes and honest storytelling are a breath of fresh air for audiences around the world.

“Very, very funny” (Sydney Arts Guide) “An hour non-stop of laughs” (The Plus Ones) 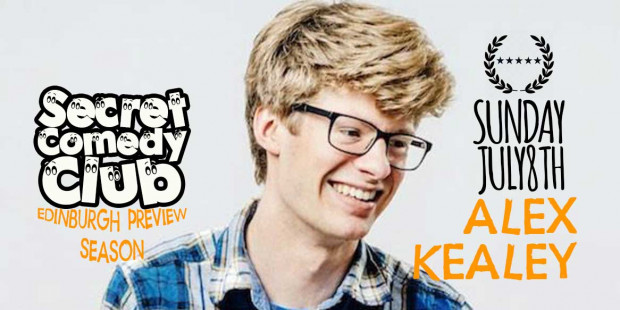