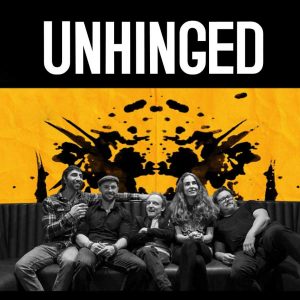 4 acts from the London based comedy sketch group, performing hilarious stand up.

Stand Up Comedy Show 4 acts from the London based comedy sketch group, performing hilarious stand up.

Come and laugh at their woeful tales of family, love and disastrous attempts to live a successful life. This really does promise to be a great way to spend an hour!

Will Robbins: As seen on TV with Russel Kane

Vote for us in the people’s choice awards for best brighton fringe venue 2018: https://www.brightonfringe.org/whats-on/artista-cafe-gallery-36048/