Bob Hecklestein: ‘Stand-Up Comedy is Dying, And I’m Here to Put it Out Of Its Misery’ Brighton Fringe Festival 2019 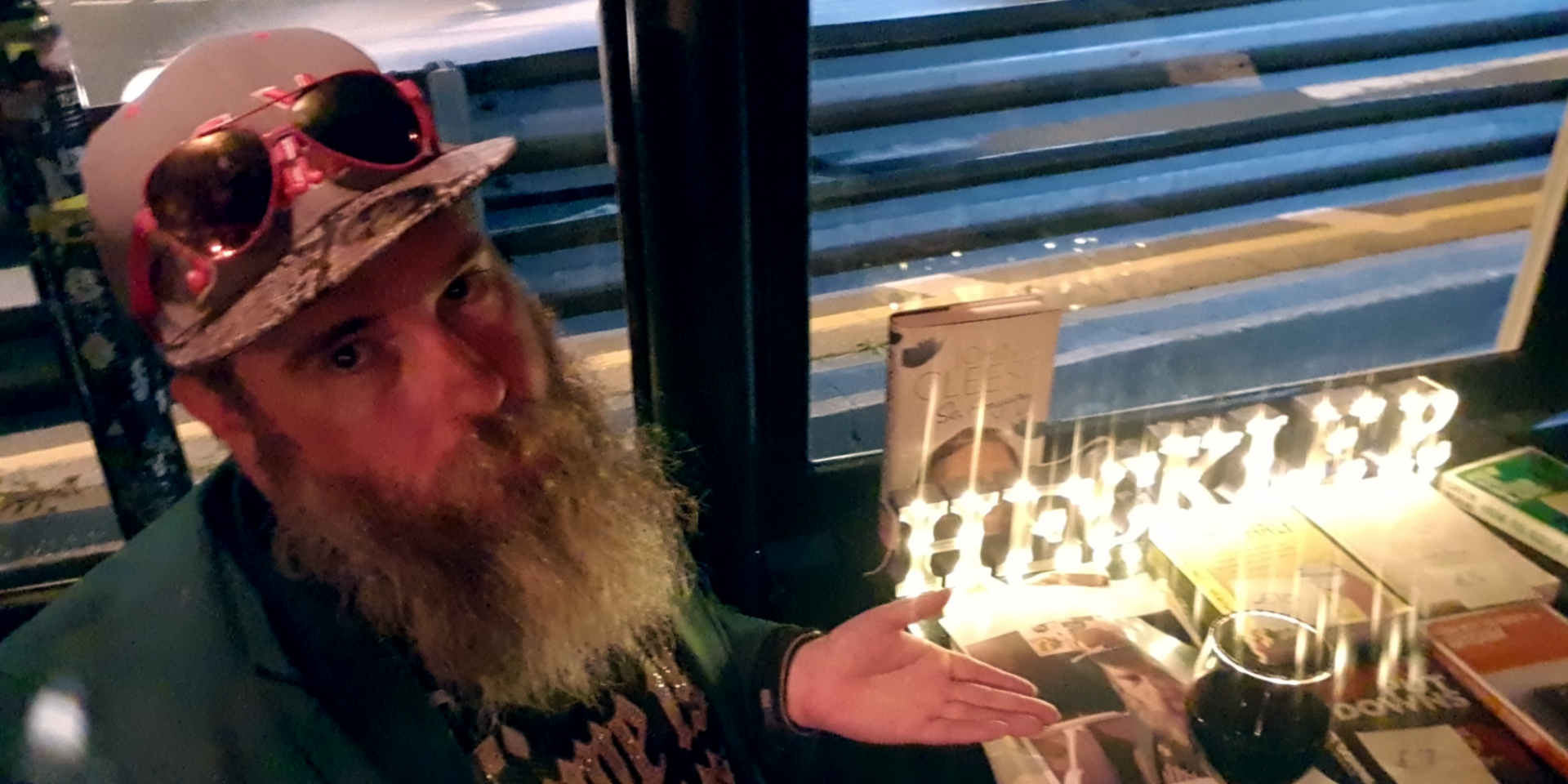 Bob Hecklestein presents Stand-Up Comedy is Dying, And I’m Here to Put it Out Of Its Misery at The Secret Comedy Club: Fringe Comedy Hub for the Brighton Fringe Festival 2019

Bob Hecklestein: ‘Stand-Up Comedy is Dying, And I’m Here to Put it Out Of Its Misery’ Brighton Fringe Festival 2019

Bob Hecklestein is unwell. For a number of reasons, most known only to his psychotherapist, Bob believes that all stand-up comedy is boring, repetitive, unoriginal, and that the only way to create something worthwhile is to destroy something else in the process. And as one of the last of a dying breed of late night club comedians, he’s decided to violate one of comedy’s biggest taboos: HECKLING. Bob is the world’s first Heckler’s Rights Activist, and he has a plan to bring down the corrupt comedy establishment by any means necessary – and like all good super-villains, he’s going to explain his plan in great detail right before carrying it out!

“Sometimes, standup comedy needs a villain! We can’t all be nice and relatable.” – Sam Rhodes, Comedian

“Completely despicable – this man must be prevented from playing any more shows. He is a troll, a bully, never ever funny and is universally despised by vast swathes of the UK comedy community. BAN THIS SICK FILTH!” – Name Witheld, Comedy Promoter, Wolverhampton