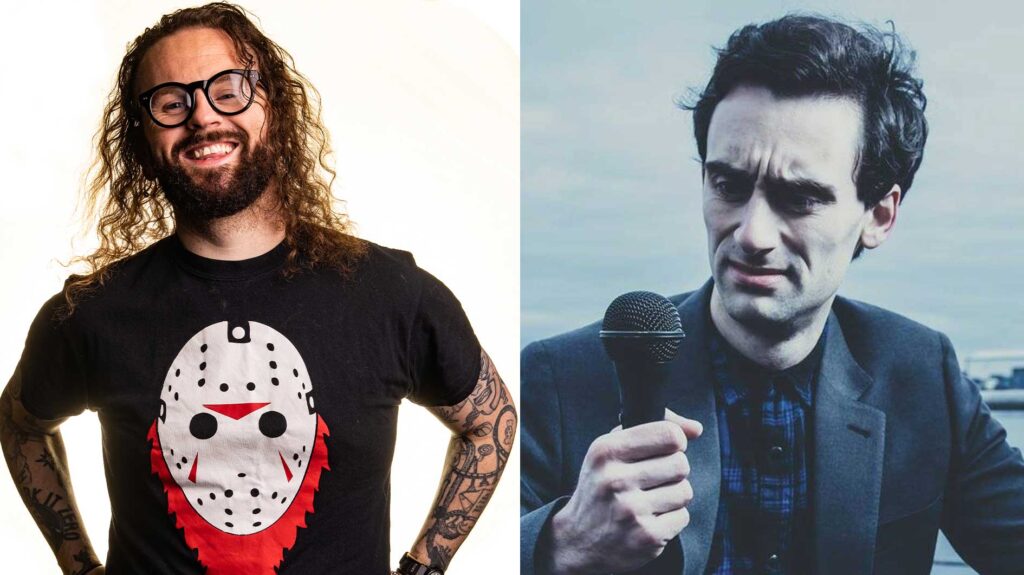 One of warmest, wildest nicest guys in comedy today brings his unique, filthy, funny and frantic with off the wall observations and a seemingly non-existent attention span!

“Effortlessly funny, something for everyone” Metro

Join two of Scotland’s most high-energy and spontaneous comedy acts Billy Kirkwood & MC Hammersmith as they debut their brand new material.
Two shows for the price of one!
Two sets back-to-back from a pair of Scottish Comedy Award winning comedians.