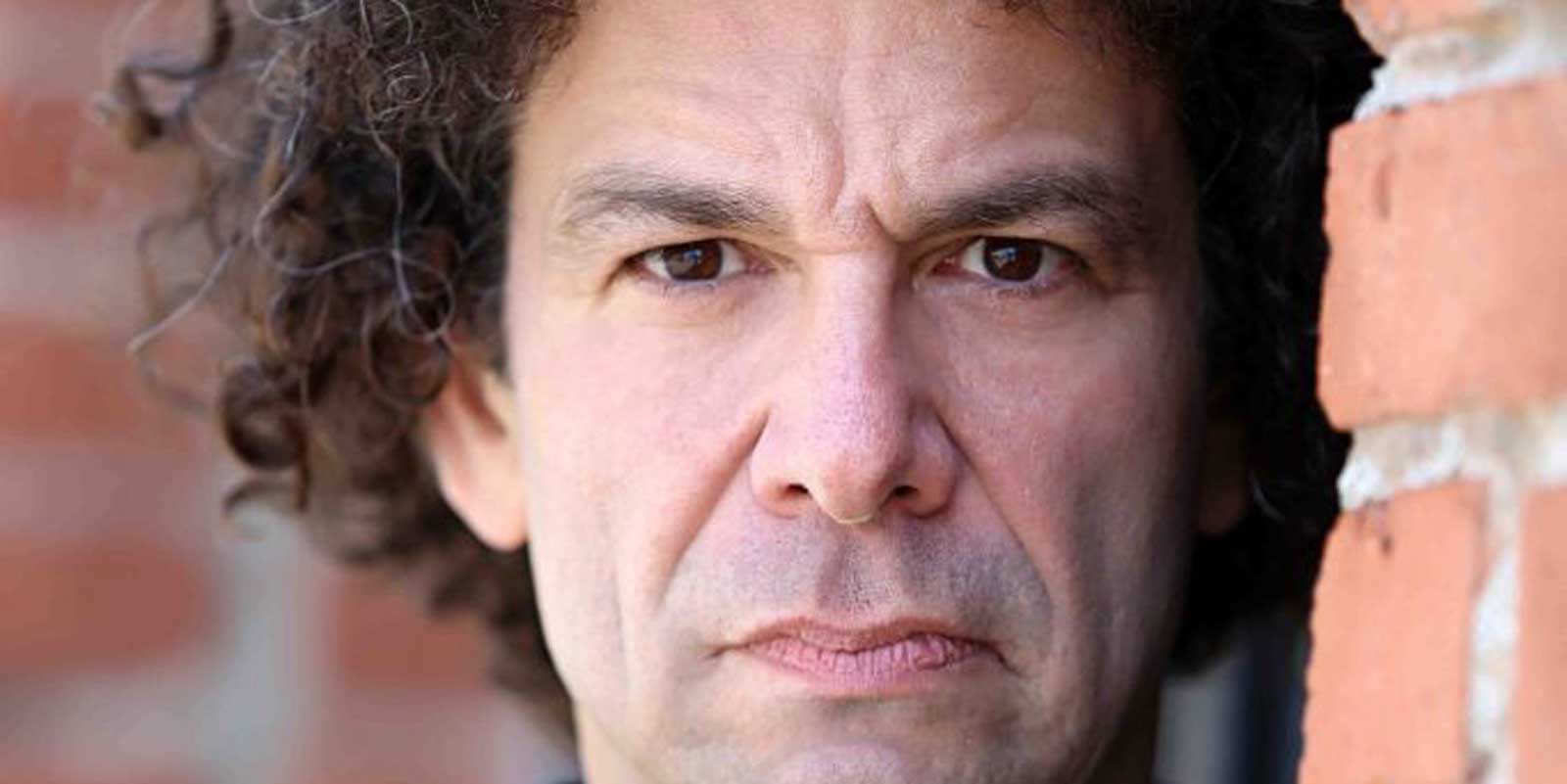 Al Lubel trained as a lawyer, but after passing his bar exam launched his parallel career as a stand-up. Eventually he quit law, and within a year he won $100,000 on the TV talent show Star Search. He became one of the last comics to appear on The Tonight Show with Johnny Carson, and has been on with his successor Jay Leno several times, too, including the recurring character of NBC Legal Analyst. Lubel also made an appearance in the 2009 Adam Sandler film Funny People.

“Al Lubel, who is a very good comedian, has one of the best jokes I ever heard” Jerry Seinfeld