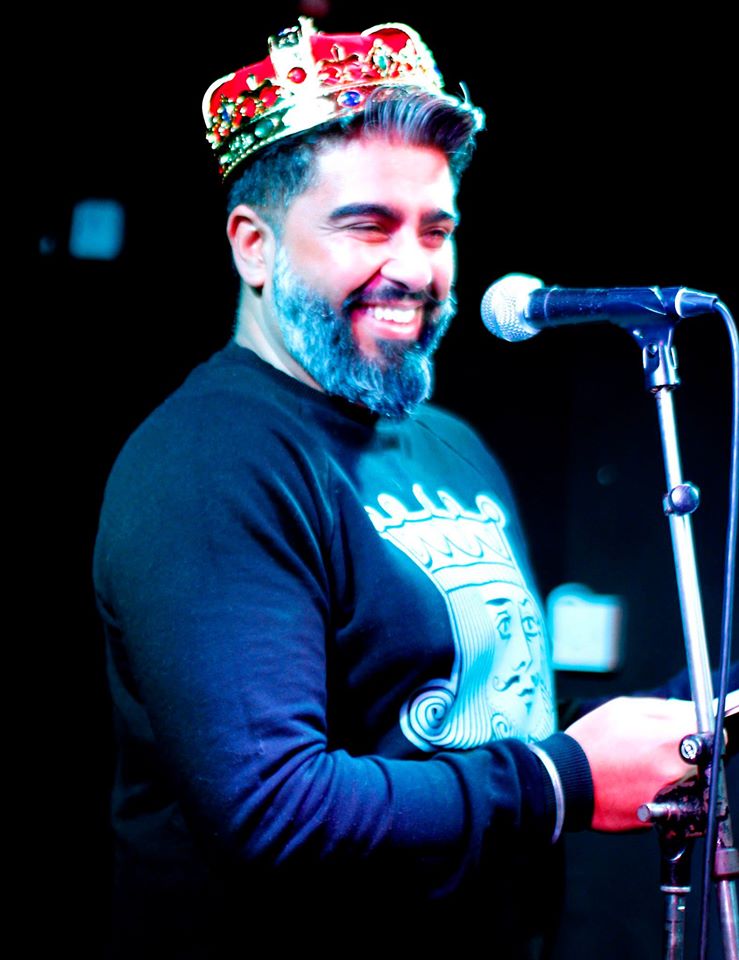 Not only is Lovdev a comedian, he also became a breakfast show presenter on FreeRadio in Birmingham.  Lovdev also has started his own podcast called “Crazy Little Thing Called Lovdev”, you can catch it on all major podcast services like Google, Itunes, Spotify and other popular services

as well as performing Comedy for over 10 years he’s known to well crafted old school style one liners and puns his delivery and material are always spot on, easily suitable for venues who prefer a more clean and subtle act.

His was crowned as the UK Pun Champion at Leicester Comedy festival in 2017.